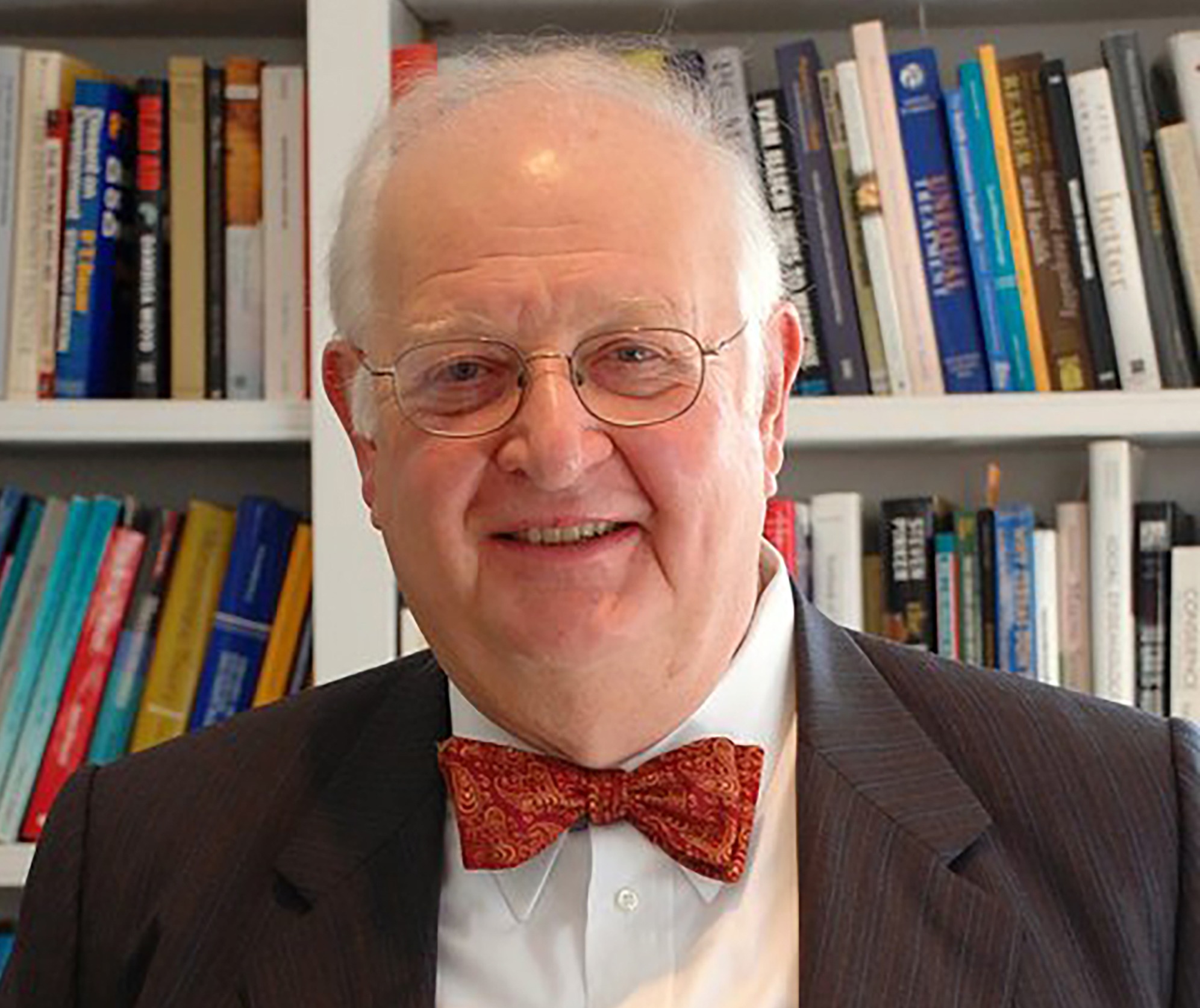 Before COVID, America was a deeply divided society, and COVID has deepened and accelerated many of those divides. More important than inequalities in income and wealth, which had not changed much between the Great Recession and the pandemic, are inequalities of respect, esteem, and political representation. There is a level of anger that is likely to spill over into demands for regulation of industry, especially Big Tech, and perhaps of markets themselves. There is serious discussion of a one-time wealth levy, and of transaction taxes. Swelling federal debt is a threat for the future, if not of the kind that is usually believed. The fact that the richest men in America have made hundreds of billions of dollars during and because of the pandemic has not escaped attention, nor have the swelling 401k’s of the educated elite, all while more than 500,000 Americans have lost their lives. The pandemic will change the structure of American business, and American life. We need to ensure that those changes, many of which will be difficult, are the least destructive possible and that, in the end, we make a real and lasting recovery.

Professor Sir Angus Deaton, PhD, is a Presidential Professor of Economics at the USC Dornsife College of Letters, Arts and Sciences and a Distinguished Fellow at the USC Schaeffer Center. He is also a Senior Scholar and the Dwight D. Eisenhower Professor of Economics and International Affairs Emeritus at the Woodrow Wilson School of Public and International Affairs and the Economics Department at Princeton University. His main current research areas are in poverty, inequality, health, well-being, economic development, and randomized controlled trials. He holds both U.S. and British citizenship. In Britain, he taught at Cambridge University and the University of Bristol. He is a corresponding Fellow of the British Academy, an Honorary Fellow of the Royal Society of Edinburgh, a Fellow of the Econometric Society and, in 1978, was the first recipient of the Society’s Frisch Medal. He was President of the American Economic Association in 2009. In 2012, he was awarded the USC Dornsife College of Letters, Arts and Sciences Frontiers of Knowledge Award. In April 2014, he was elected a member of the American Philosophical Society. He was elected a member of the National Academy of Sciences on April 28, 2015. He was the recipient of the 2015 Sveriges Riksbank Prize in Economic Sciences in Memory of Alfred Nobel. In 2016, he was made a Knight Bachelor for his services to economics and international affairs. His current research focuses on the determinants of health in rich and poor countries, as well as on the measurement of poverty and inequality in the United States, India, and around the world. He also maintains a long-standing interest in the analysis of household surveys. He is also interested in what randomized controlled trials can and cannot do.