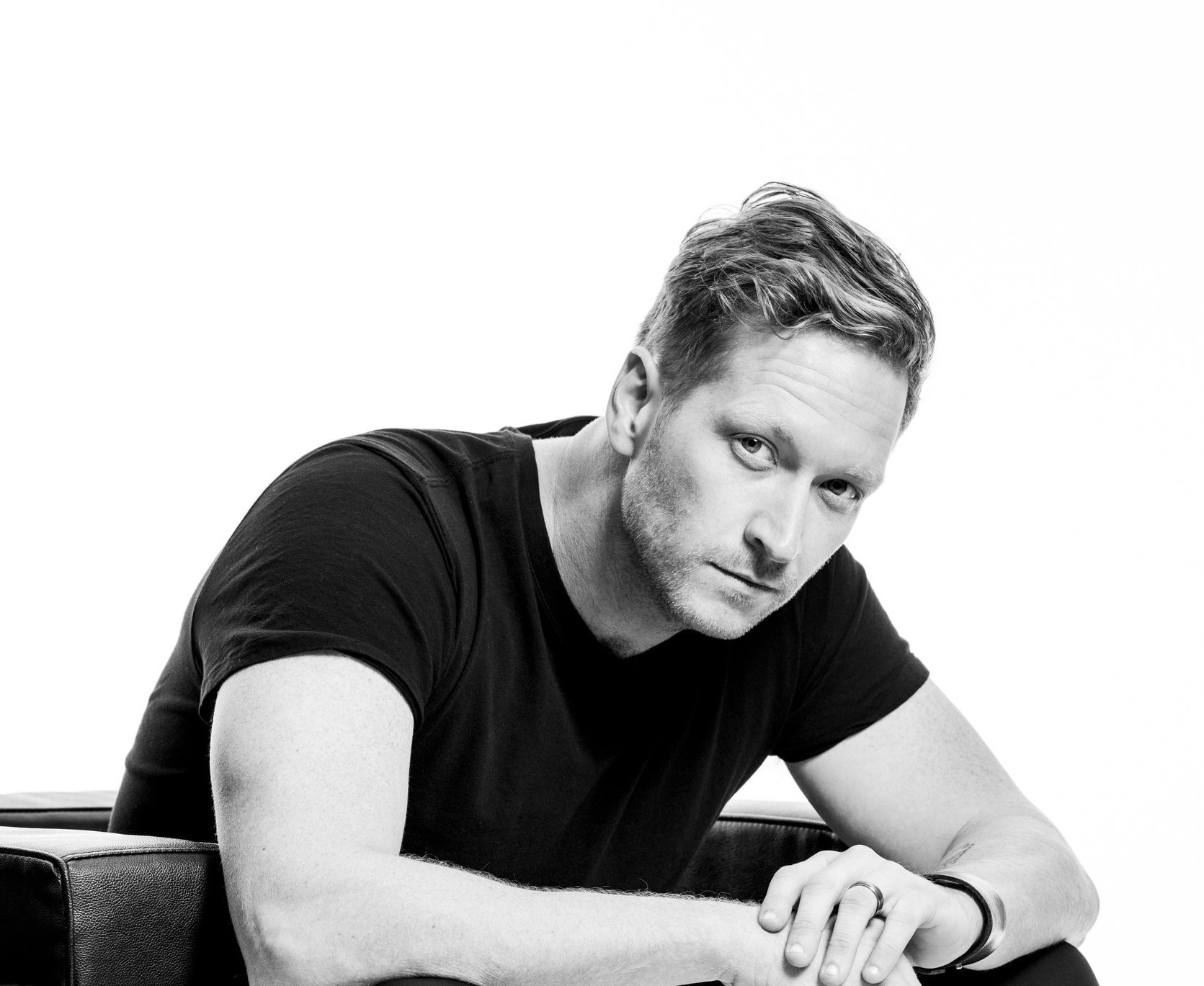 Barrett Baber’s creative instincts have allowed him to gain the respect of many industry taste makers, including legendary songwriter, Bobby Pinson. Pinson immediately saw something special in Barrett's writing as well as his ability to deliver a song and wanted to find a way to work with him. Both Pinson and SeaGayle Music have joined forces and are thrilled to have Baber join the team.

Eastern Arkansas native, Baber grew up the son of a Southern Baptist Minister only a few miles from downtown Memphis TN. Growing up right outside of this culturally rich city, Baber was exposed to an array of musical influences ranging from Rock & Roll to The Blues which clearly shaped Baber as an artist. His soulful sound gained him national recognition as a finalist on season 9 of NBC's show, "The Voice".

"Nothin' On You", co-written by Baber, was recorded by Warner Bros artist, Cody Johnson and became the 2nd single off of his debut album. When Cody started looking for his next record, he didn't have to look far. Baber’s song, "God Bless The Boy" was released by Cody on his new album.