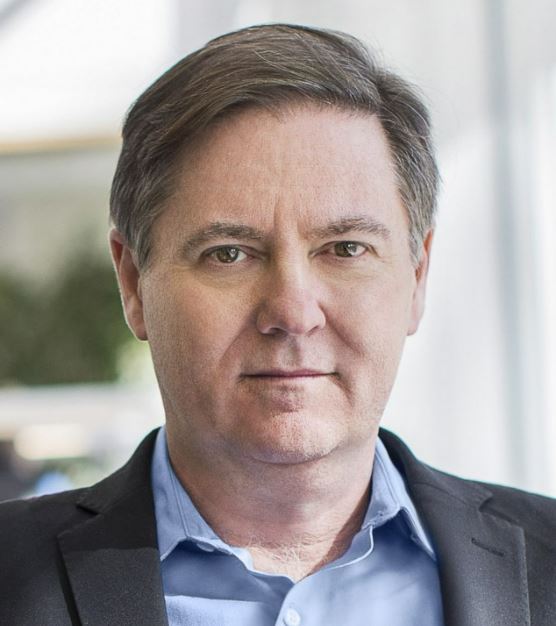 In DeFi or Decentralized Finance, users interact as peers with algorithms or smart contracts rather than through traditional intermediaries such as banks, brokerages, or insurance companies. This new technology has the potential to transform finance given it solves key problems such lack of inclusion, inefficiency, opacity, centralized control and lack of interoperability. Professor Harvey will detail some of the key opportunities as well as the most important risks.

Campbell R. Harvey is a professor of finance at the Fuqua School of Business, Duke University and a research associate of the National Bureau of Economic Research in Cambridge, Massachusetts. He served as president of the American Finance Association in 2016. He has served on the faculties of the Stockholm School of Economics, the Helsinki School of Economics, and the University of Chicago Booth School of Business. He also has been a visiting scholar at the Board of Governors of the Federal Reserve System. He was awarded an honorary doctorate from Svenska Handelshögskolan in Helsinki. He is a Fellow of the American Finance Association. Professor Harvey received the 2016 and 2015 Best Paper Awards from the Journal of Portfolio Management for his research on distinguishing luck from skill. He has also received eight Graham and Dodd Awards/Scrolls for excellence in financial writing from the CFA Institute. He has published more than 150 scholarly articles on topics spanning investment finance, emerging markets, corporate finance, behavioral finance, financial econometrics, and computer science. Professor Harvey is a founding director of the Duke-CFO Survey. This widely watched quarterly survey polls more than 1,500 chief financial officers worldwide. Over the past seven years, Professor Harvey has taught “Innovation and Cryptoventures” at Duke University. The course focuses on blockchain technology and decentralized finance. He also teaches “Tech Driven Transformation of Business” and “International Finance.” He also offers a Coursera called “Blockchain Business Models.” Professor Harvey earned a PhD in business finance from the University of Chicago.