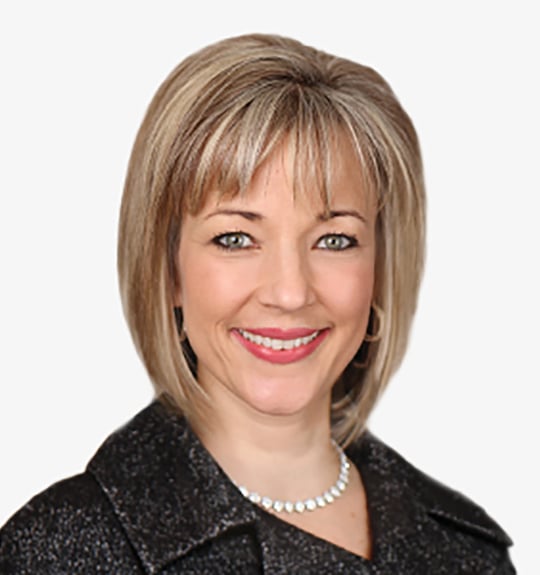 Prior to joining the firm, she was tax consultant with Arthur Andersen & Co. Brooks was on the board for the Chicago Women Investment Professionals (WIP) from 2003–2008 and is currently an active member and board alum. She also served on the Advisory Board for Women’s Initiative Leading Lehman (WILL) from 2004–2006 and the Co-Chair of WILL from 2007–2008.

The Family Love Letter provides a convenient manner to communicate the important information needed in case of incapacitation or death to family members. It also allows individuals to memorialize clear instructions as to how assets, benefits, final wishes and intents are to be carried out. The Family Love Letter is not a legal document or substitute for estate planning, but it can function as a supplement to any good planning and a source of great comfort to loved ones in a time of stress and confusion.