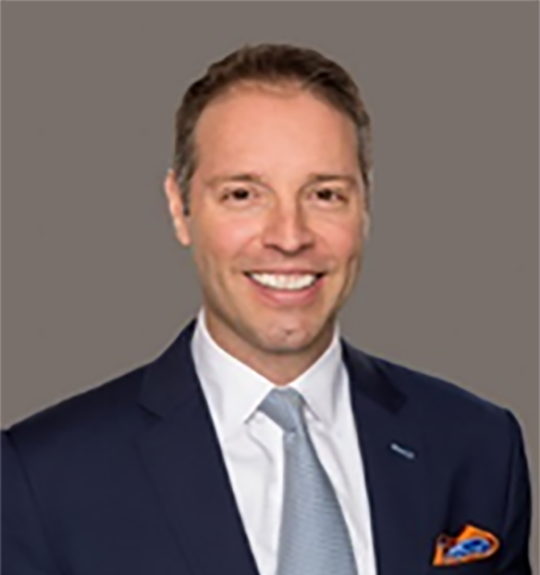 He earned his Bachelors of Science in Marketing from Indiana University of Pennsylvania, and an MBA from the University of Florida. In 2005 he completed the Registered Corporate Coach (RCC) Program and is now a member of the Worldwide Association of Business Coaches (WABC).  In his previous position as regional director, he coached hundreds of Wealth Managers on practice management, ranging from mid-level advisors to some of the top Advisory Firms affiliated with Raymond James.  He has accumulated over 3,500 hours of one on one coaching with advisors over the last 12 years.  He is also responsible for the Raymond James Advisory Mastery Program (AMP), helping new advisors enter the industry.

Dave has been quoted in numerous trade publications on practice management issues and has been a guest lecturer at Stanford University’s Graduate School of Business speaking on sales and business development. He has also been a top rated speaker at The Securities and Investment Institute in London England in 2008, 2012 and 2015.

Dave is a mentor for University of South Florida Senior Business school students, and a Board Member for the Chi Chi Rodriguez youth foundation annual fundraising events, which has raised over two million dollars for at risk youth over the last 10 years. Dave is married to Nancy, his wife of 25 years.   He spends most of his free time these days playing golf, bike riding, staying in shape, and experimenting with biohacking.

Is Service a Sustainable Competitive Advantage?

In light of the Coronavirus “new normal” Wealth Managers are competing with world class service providers like Amazon and Google more than ever.  Understand how high the virtual service bar is and engage your team to ensure you are equipped to compete and excel in the new virtual service environment.