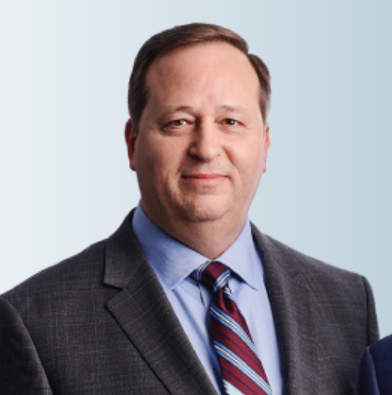 Personalization: When Nothing Else Works

What is more personal than tax management? And when done effectively throughout the year, it can have a meaningful impact on client outcomes. It seems to be the case that no year will test that more than 2022. So how are firms and advisors approaching this, what are some of the tools and best practices available for creating personalized experiences for investors, and what techniques are being measured and having an ongoing dialogue about this? Whether it's more individualized tax management, client values expressed through direct index portfolios, or streamlining the management of portfolios to unique goals or circumstances - our panel will discuss challenges, and share some of their success stories and ideas for the path forward.

David Gordon is Senior Vice President, Direct Indexing at Vestmark. Prior to this he was vice president and director of Eaton Vance Advisor Institute. He joined Eaton Vance in 2007. Gordon began his career in the investment management industry in 1994. Prior to his current role, he was a strategy specialist in Eaton Vance’s Wealth Strategies Group. He has previous experience as a business strategist, portfolio manager and equity analyst, as well as a registered representative in Toronto.

Before entering the investment management industry, he served five years as an infantry officer in the United States Army.  Gordon earned a B.S. from the United States Military Academy at West Point and an MBA from the University of Texas at Austin. He has also studied finance at the doctoral level at France’s EDHEC Business School. He holds the Certified Private Wealth Advisor (CPWA) designation from the Institute University of Chicago’s Booth School of Business and is a CFA charterholder.