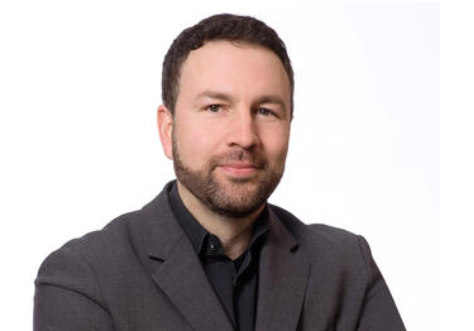 How to Discover that you are Wrong: FAST!

Yale faculty, Dr. Daylian M. Cain studies why smart people do dumb things. Cain will discuss how to foster healthy disagreement in teams. This is not about criticizing one’s leaders, which is often a career limiting move. Instead, it is about how—once you are the leader—you can create an atmosphere where people below you are more comfortable in constructively criticizing the team’s plans (without wasting time or creating disarray). More importantly, learn how to sincerely second-guess your own favorite ideas, without losing your aura of confidence and without hesitation. 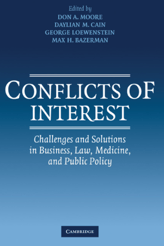 Daylian Cain, PhD, focuses his research on judgment and decision-making and behavioral business ethics. In other words, he studies the reasons why smart people do dumb things. Cain is a leading expert on conflicts of interest, especially the “perverse effects of disclosing conflicts of interest,” and how to turn altruism on and off. Notably, his research has been discussed in the Wall Street Journal, Time Magazine, Forbes, The New Yorker, the Washington Post, Bloomberg BusinessWeek, USA Today, the New York Times, and other top media outlets such as NPR. Cain has won national teaching awards and also has appeared as a commentator on National Geographic’s popular TV show, Brain Games. He earned a MS and PhD degrees in organizational behavior and theory from Carnegie Mellon.