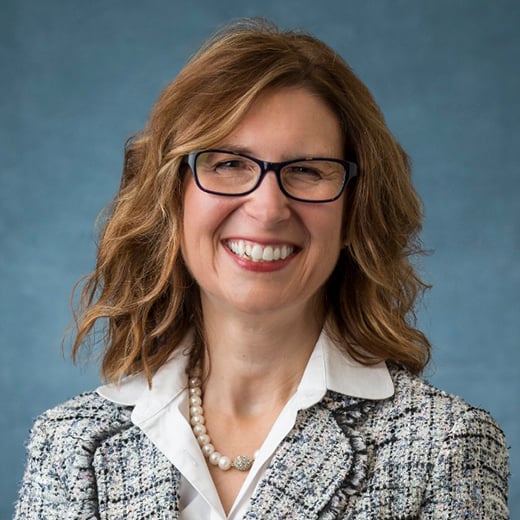 Diane Gallagher is responsible for developing content and value-add programs for clients and is also a spokesperson on retirement investing.

Diane earned a bachelor’s degree in communications from the University of Detroit. She is accredited by the International Association of Business Communicators (IABC) and has earned many awards for her communication programs. She is a Board member of the Greater Kansas City Chamber of Commerce, the Hands & Hearts Auxiliary for Children’s Mercy Hospital and the Center for Practical Bioethics. A 2019 graduate of the Greater KC Chamber’s Centurions Leadership Program, she is Past-President of the Board of Directors of Ronald McDonald House Charities of Kansas City and currently serves on its Advisory Board. In 2007, Diane was named one of Kansas City’s “40 Under 40” leaders by Ingram’s magazine. A frequent financial services industry speaker, she holds FINRA Series 7, 63 and 24 licenses.

Serving as fiduciary of an employer-sponsored retirement plan is a significant responsibility, one that requires expertise, objectivity and, most of all, loyalty to the plan’s participants. Ethics and integrity are essential to critical decision making. In this discussion, learn how the American Century Investments Retirement Committee successfully defended itself against a class-action lawsuit by demonstrating a consistent and prudent process in which participants’ best interests remained the true north.