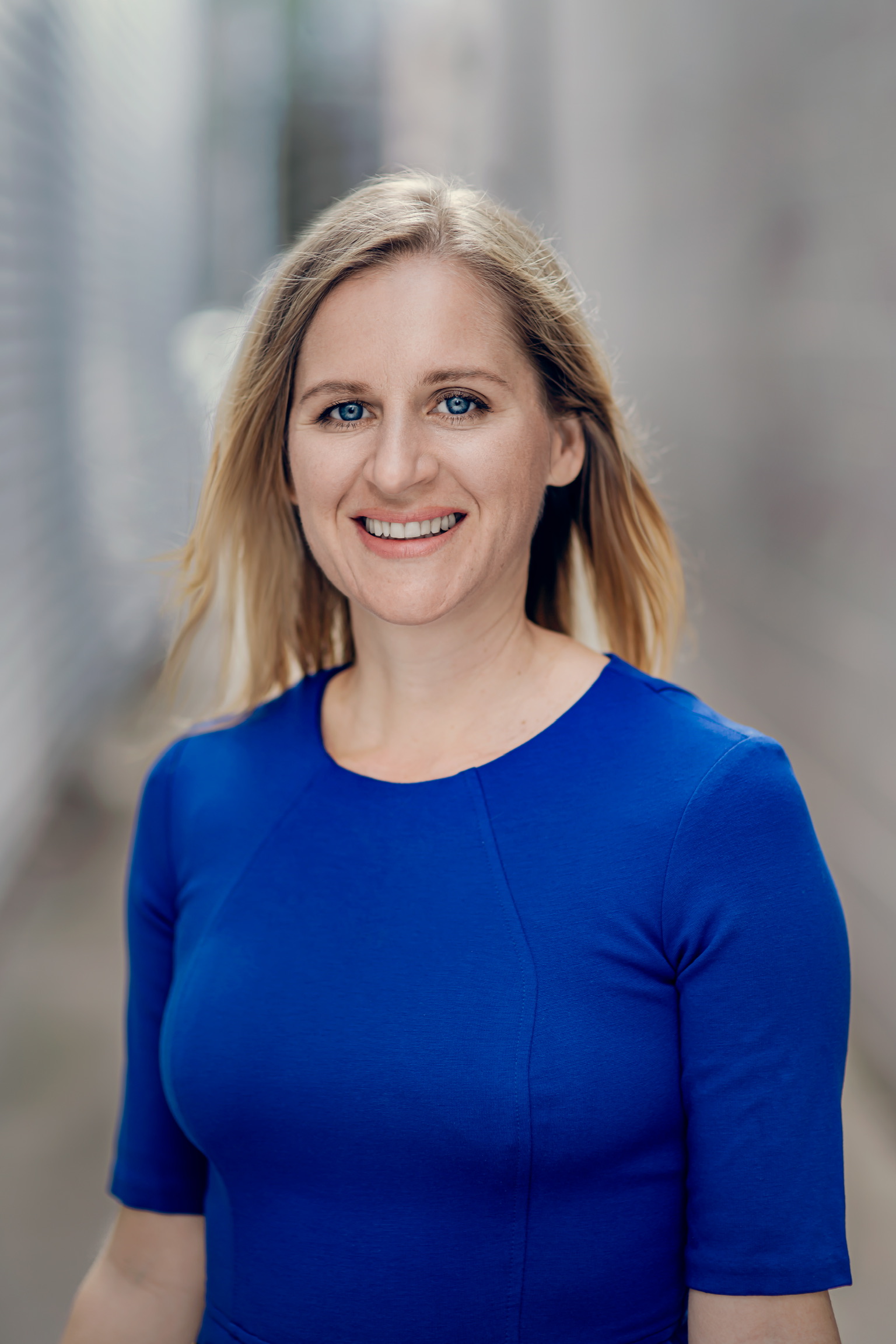 The Science of Emotional Intelligence and Resilience

One of the big questions in life is how to regulate our emotions and handle our minds. Emotional Intelligence is one of the most important skills for leaders at every level. The quality of our life and work depends on the state of our mind. If you are stressed or upset, for example, this will impact your decision-making, judgment, relationships, creativity, focus, attention, and memory. Emotions have an implication for everything that we do. This interactive lecture goes over the four facets of emotional intelligence (recognizing emotions in self, recognizing emotions in other, emotion regulation, and emotion expression)  for better outcomes in life and at work. The audience will both learn the science of emotional intelligence and gain practical tools to enhance their own emotional intelligence.  In this session, you will learn tools from positive psychology about how to best take care of yourself and others during difficult times. In particular, you will learn about the science of happiness, emotional intelligence, self-compassion, positively energizing leadership, and resilience. You will leave the session with research-backed take-home techniques for self-care as well as insights into how you can help others prevent burnout.

Emma Seppälä, PhD, is an international keynote speaker, research scientist, and author whose book The Happiness Track (HarperOne, 2016) has been translated into dozens of languages. She is currently a lecturer at the Yale School of Management and faculty director of the Yale School of Management's Women's Leadership Program. She is also the science director of Stanford University’s Center for Compassion and Altruism Research and Education.

Seppälä’s expertise is positive leadership, emotional intelligence, positive psychology, and social connection. Her research has been published in top academic journals and featured in major news outlets such as The New York Times, The Washington Post, NPR, and CBS News.

Seppälä speaks and consults internationally for Fortune 500 companies such as Google and Facebook and contributes to Harvard Business Review, The Washington Post, Psychology Today, and TIME among others. She also has spoken at several TEDx events.

A repeat guest on Good Morning America, her research on breathing for military veterans with trauma was highlighted in the documentary Free the Mind. She also is featured in documentaries such as The Altruism Revolution, What You Do Matters, and Bullied.

Seppälä is the recipient of several research grants and service awards including the James W. Lyons Award from Stanford University for founding Stanford’s first academic class on the psychology of happiness and initiating other well-being programs for Stanford students.

She graduated with a BA from Yale, an MA from Columbia, and a PhD from Stanford.