2022 client research conducted by the Investments & Wealth Institute shows that clients expect wealth management teams to deliver services through a diverse team that reflects a mix of professionals who are multi-competency, multi-gender, multi-generational, and multi-cultural. The ethics and expertise required of wealth management professionals continues to evolve, and there are more programs than ever to help underrepresented practitioners to enhance their knowledge, skills and abilities. After a short research presentation highlighting these trends in the delivery of wealth management services, a panel of volunteers will discuss the future profession.

Cost: Complimentary, with the option to donate to the Investments & Wealth Institute Scholarship Fund

Registrants must attend the entire event to earn continuing education (CE) credit. Pending approval, the following entities have accepted it for CE credit:

After registering on this website, you will receive an email that will confirm your registration. This confirmation email will also contain your Zoom webinar registration link. Please additionally register with Zoom to secure your spot in the June 30th event. Please monitor your inbox and spam folders for this communication and contact education@i-w.org if you have any questions. We highly recommend that you test the Zoom platform on your device the day before the event to ensure your participation.

If you miss the live event, or just want to watch it again, you can access a recording. Instructions for accessing the recording will be emailed within two weeks of the event, and it will be available for viewing for one year. You can only receive credit one time for viewing this program (live or recorded). The recording will be eligible for CE credit for Institute certifications. 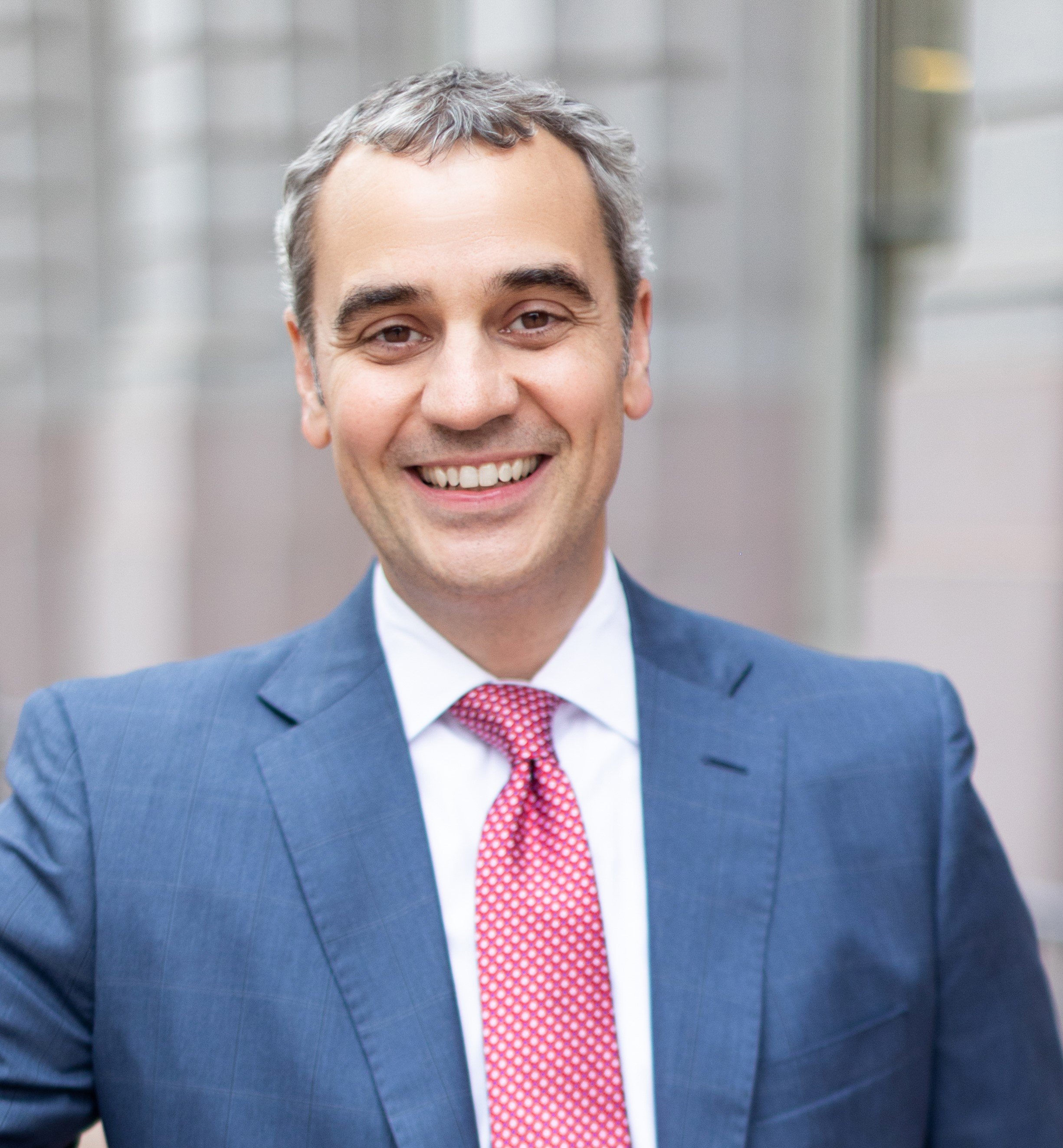 Omar Qureshi is the Managing Partner of Hightower Wealth Advisors | Saint Louis. He balances running the successful wealth management firm, overseeing the firm’s investment strategy, and meeting with and planning for the clients. He utilizes his analytic mindset and passion for technology to deliver sophisticated strategies for clients, while delivering them with simplicity and clarity. Omar graduated from Case Western Reserve University with a Bachelor of Science degree in Management Information Systems and a minor in Economics. He holds various securities registrations, including the series 4 registered Options Principal. Omar has also earned one of the most rigorous designations in the securities industry, the Certified Investment Management Analyst® (CIMA®) designation. The CIMA® program, conducted through the Wharton School of Business, is a comprehensive study and examination of advanced portfolio management concepts and processes. Omar was a also member of the first class to receive his Certified Private Wealth Advisor designation (CPWA). The CPWA is an advanced designation through the University of Chicago’s Booth Graduate School of Business. Growing up, Omar wanted to be a truck driver…perhaps not what anyone who knows “Now Omar” might have predicted. His desire to drive the highways was likely based on his lack of interest in all things school related. Brilliant Omar was a terrible student; nothing really grabbed his attention. His parents, given frequent reports of Omar’s disruptive tendencies, were not overly panicked — they saw they had a smart cookie, but the subject needed to be on his terms. His mom pointed out if he paid half as much attention to school as to the baseball stats he could recite from start to finish, he’d have been able to build a spaceship to Mars — perhaps using the Legos that covered every surface and were his constant companion. Then computers entered the picture. Finally, here was something that was always ahead of Omar—always changing, impossible to master because something new was happening every day. Omar asked for and received an Apple IIE computer for Christmas and his world changed. He became all things technology; he fondly recalls the scratchy sounds of modems connecting and real-time messaging friends through a DOS prompt. And that opened one more door. Omar was paying attention to the stock market now, following all of the tech stocks attracting his attention. Like computers, the financial markets were ever-changing — perfect for Omar’s never-at-rest mind. He and his dad traded stocks for his father’s retirement account and began a lifelong fascination with the markets. When it came time to take the next steps for his career, Omar and his physician father sat down to determine what path Omar should take; he’d been accepted for a six-year medical program, but after some soul searching and conversations with his dad, Omar decided to pursue a degree in computer science — medicine could still be an option, but not an obligation. Omar graduated and decided he would pursue the markets… Omar is happy where he is…the juxtaposition of markets and technology. In his “down time” (he’s not very good at down time) he’s building crypto currency mining operations; he’s coaching his kids teams; he’s hitting tennis balls; he’s on charitable boards. And he’s a vital part of the ensemble feel of our team.

Vice-President – Training and Client Experience at National Bank Financial Wealth Management since 2011, Angela D’Angelo oversees cross-Canadian learning strategies and the professional development of more than 1,800 Wealth Management employees. A dynamic and resilient woman of integrity, she succeeds in distinguishing herself as a leader by her ability to make her employees, colleagues and all those who surround her shine. She is a great ambassador for the influence of both professional women and women investors in the financial community. In addition to her professional role, Ms. D’Angelo is involved in her community, and became the first female President of the Donald Berman Maimonides Geriatric Center Foundation Board. In 2015, she joined the Board of Directors of the Quebec Breast Cancer Foundation, where she served as President from 2017 to 2019. A true agent of change and modernization of business policies, Ms. D’Angelo is the instigator of several successful campaigns, events and initiatives within National Bank Financial. In the midst of the pandemic, she has launched a new series of virtual conferences for women investors as well as the first NBC.ca/women platform, which brings together experts around one major theme: women and investing. She is also the head of the Young Woman Student Mentoring Program and the Women Investment Advisors Conference.

Thank You to Our Series Sponsors: