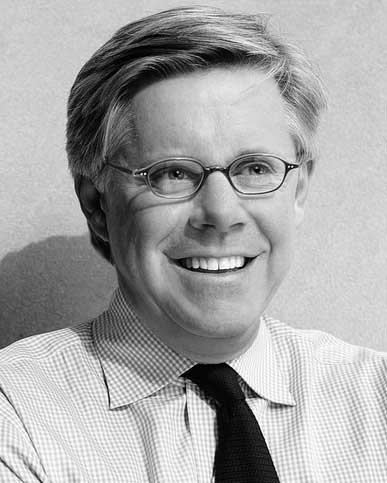 The democratization of private markets continues to be an industry trend that is driving evolution in the space. As advisors look for ways to embrace the movement and grow their practice they’re turning to education as a place to start. During this session, you’ll hear from a panel of alternative investment specialists as they educate you on how to implement private markets, share insights into the latest innovations and debunk myths and common misconceptions about the space.

Gregory Brousseau is co-head and co-chief investment officer of Wealth Solutions at Macquarie Asset Management (MAM). He joined MAM as part of the MAM’s March 2022 acquisition of Central Park Group. He was a founding partner of Central Park Group and has more than 25 years of experience in alternative investments, including merger arbitrage and fund-of-funds portfolio management. He has invested more than $14 billion in more than 175 funds, including more than $3.5 billion in private equity funds. Prior to co-founding Central Park Group in September 2006, Brousseau served as co-head of UBS Financial Services Alternative Investment Group and was a member of the firm's Operating Committee. Prior to UBS, he spent 13 years at Oppenheimer & Co., as an analyst in the firm's merger arbitrage department and ultimately co-managed Oppenheimer's alternative investment department. He began his career at Procter & Gamble and E.F. Hutton & Co. Brousseau speaks regularly on topics and trends pertaining to the alternative investment industry and has been frequently quoted in media outlets including The Wall Street Journal. He earned a bachelor’s degree in business from Fairleigh Dickinson University. Since 1997, Brousseau has served as an Executive Board Member of the Hole in the Wall Gang Camp, a children's charity located in Connecticut. He currently serves as chairman of the Endowment Committee.