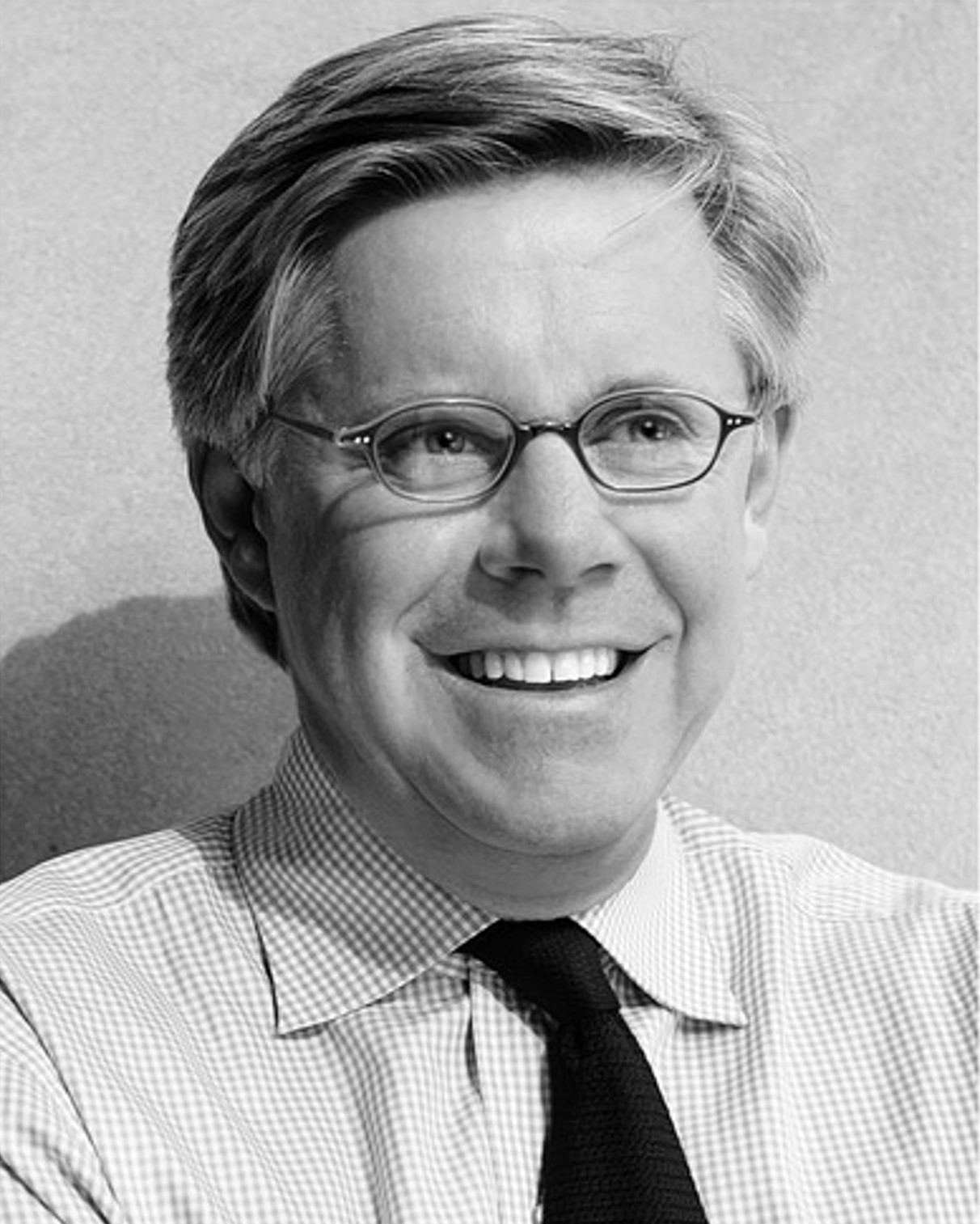 Join Greg Brousseau, Macquarie Asset Management as he shares his insight on why vintage year diversification can play a critical role in portfolio construction and how various market cycles may impact.

Gregory Brousseau is co-head and co-chief investment officer of Wealth Solutions at Macquarie Asset Management (MAM). He joined MAM as part of the MAM’s March 2022 acquisition of Central Park Group. He was a founding partner of Central Park Group and has more than 25 years of experience in alternative investments, including merger arbitrage and fund-of-funds portfolio management. He has invested more than $14 billion in more than 175 funds, including more than $3.5 billion in private equity funds. Prior to co-founding Central Park Group in September 2006, Brousseau served as co-head of UBS Financial Services Alternative Investment Group and was a member of the firm's Operating Committee. Prior to UBS, he spent 13 years at Oppenheimer & Co., as an analyst in the firm's merger arbitrage department and ultimately co-managed Oppenheimer's alternative investment department. He began his career at Procter & Gamble and E.F. Hutton & Co. Brousseau speaks regularly on topics and trends pertaining to the alternative investment industry and has been frequently quoted in media outlets including The Wall Street Journal. He earned a bachelor’s degree in business from Fairleigh Dickinson University. Since 1997, Brousseau has served as an Executive Board Member of the Hole in the Wall Gang Camp, a children's charity located in Connecticut. He currently serves as chairman of the Endowment Committee.