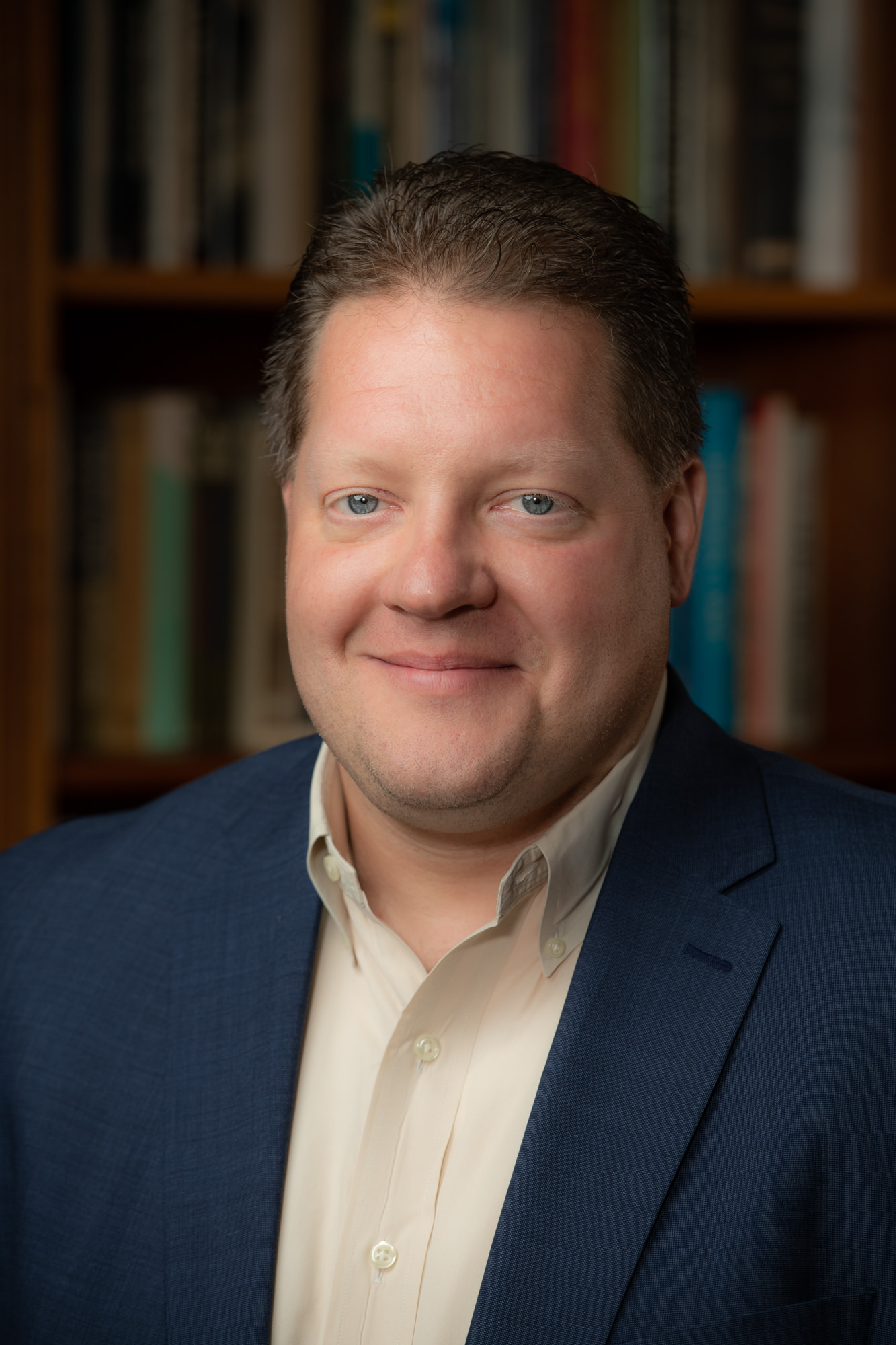 Jason Fichtner, Vice President & Chief Economist at the Bipartisan Policy Center, and Senior Fellow with the Alliance for Lifetime Income, discusses the state of America’s existing retirement systems and offers important insights on the challenges facing retirees and opportunities that exist for improving retirement security, including areas of collaboration between financial professionals, employers, and policymakers.

Jason J. Fichtner is vice president and chief economist at the Bipartisan Policy Center. He is also a Senior Fellow with the Alliance for Lifetime Income and the Retirement Income Institute, as well as a Research Fellow with the Center for Financial Security at the University of Wisconsin. His research focuses on Social Security, federal tax policy, federal budget policy, retirement security, and policy proposals to increase saving and investment. Mr. Fichtner is on the board of directors for the National Academy of Social Insurance, where he serves as treasurer. Previously, he was a senior lecturer of international economics and an associate director of the International Economics and Finance program at Johns Hopkins University School of Advanced International Studies, where he taught courses in public finance, behavioral economics, and cost-benefit analysis. Before that, he was a Senior Research Fellow with the Mercatus Center at George Mason University. Mr. Fichtner also served in several positions at the Social Security Administration, including as deputy commissioner of Social Security (acting), chief economist, and associate commissioner for retirement policy. He also served as a senior economist with the Joint Economic Committee of the U.S. Congress, an economist with the Internal Revenue Service, and a senior consultant with the Office of Federal Tax Services at Arthur Andersen, LLP. His work has been featured in the Washington Post, the Wall Street Journal, the New York Times, Investor’s Business Daily, the Los Angeles Times, the Atlantic, and USA Today, as well as on broadcasts by PBS, NBC, and NPR. Mr. Fichtner is a co-author of The Hidden Cost of Federal Tax Policy and the editor of The Economics of Medicaid. He earned a BA from the University of Michigan, an MPP from Georgetown University, and a PhD in public administration and policy from Virginia Tech.