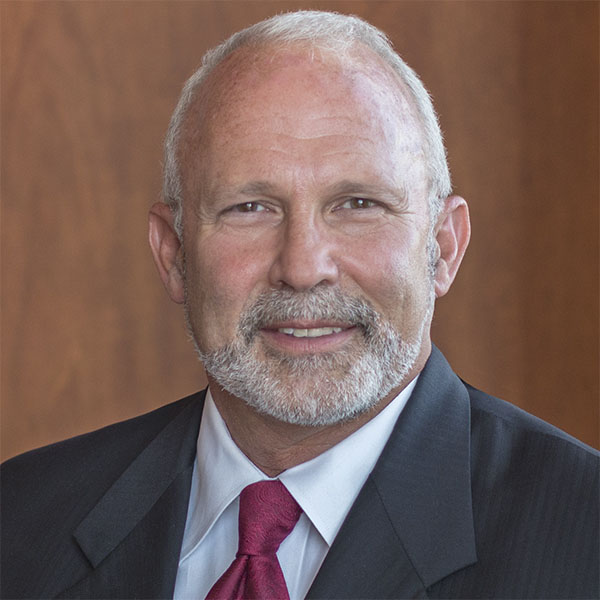 Jeffrey Brooks is a wealth strategist at Capital Group, home of American Funds. He has 24 years of industry experience and has been with Capital Group for two years. Prior to joining Capital, Brooks worked in the role of senior wealth strategist at UBS Financial Services and before that in a similar role at Merrill Lynch/Bank of America. Earlier in his career, Brooks practiced law exclusively in the areas of probate, trust and estate administration and worked for a Probate Court. He received a juris doctor degree from the University of Missouri, Columbia and holds a bachelor's degree in journalism (broadcast sequence), also from the University of Missouri, Columbia. Jeff Brooks is based in Los Angeles.