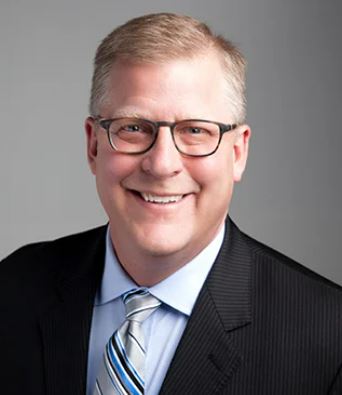 With the recent changes in the tax code, advisors need to adjust their guidance for clients. Bush will talk about the obvious and subtle opportunities to add value to your clients.  He’ll also discuss the potential retirement savings changes in the SECURE Act 2.0 and give us a sneak peak into the 2022 mid-term elections that will determine congressional majorities for the next two years.

Jeff Bush is known for his unique ability to decode difficult and confusing tax and fiscal information coming out of Washington. He is a colleague of Andy Friedman and an integral part of The Washington Update, the industry thought leader that guides domestic clients through the complex and ever-changing political and tax environment and helps international audiences understand U.S. politics. He is a 27-year veteran of the financial industry. During a 10-year career at Merrill Lynch he was responsible for providing, through 7,500 financial advisors, creative investment strategies and effective risk mitigation approaches to private and corporate clients across the United States. By the end of his career on Wall Street, he was managing a $50+ billion business. Before that, Jeff was the youngest managing partner in the 150-year history of The New England Financial, an investment and tax risk consulting firm. He began his career at Principal Financial Group, where he handled complex underwriting issues before moving into the areas of research and development. Mr. Bush does more than 300 presentations yearly in the United States and abroad to a client base that includes a who’s who list of Fortune 500 firms from Wall Street to Main Street and everywhere in between. He has been featured in InvestmentNews and has been an analyst on POTUS Sirius/XM radio. Although best known as a keynote speaker, Mr. Bush has shared the stage with many notables including former Tennessee Congressman Harold Ford, Jr.; Consuelo Mack, host of Wealth Track; Morgan Stanley Smith Barney Chief Investment Officer Jeffrey Applegate; and Ron Insana, reporter for Market Score Board and former CNBC Senior Analyst. He earned a BS in business administration and management with emphasis in accounting and philosophy from William Jewell College.