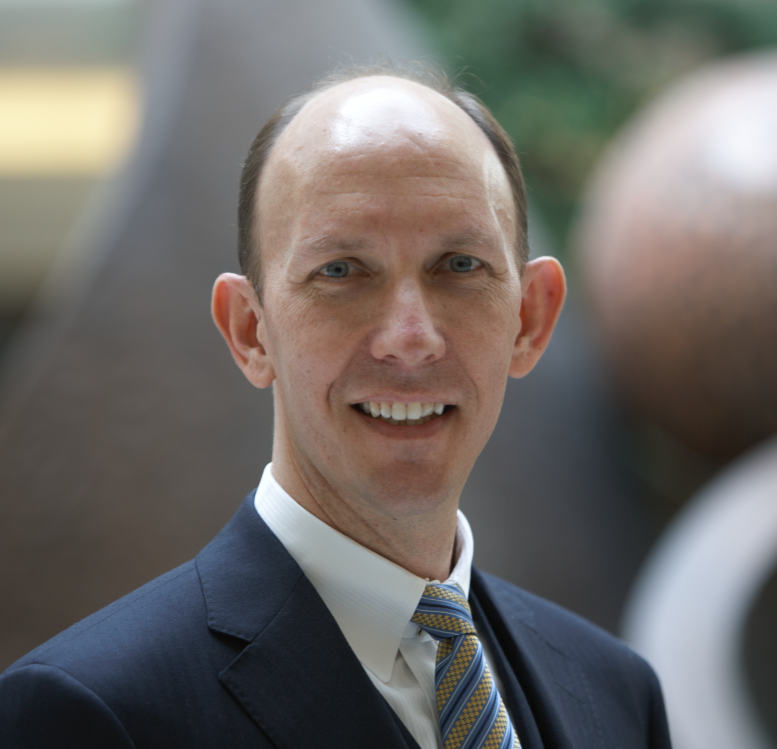 Traditionally, we are taught ethics based upon symptoms of ethics problems. But what if we adjusted the lens through which we looked at ethics? Could using a different architecture of teaching help us build stronger ethical behavior? Could redefining ethics, lead to achieving greater well-being and personal happiness? Our ethics presenter, Jeff Kluge, walked into the US Attorney & FBI office and self-reported a mistake he made 16 years earlier. Many of the consequences that followed were expected, and some say deserved, but even more interesting was the level of happiness and the feeling of greater purpose he found when the material possessions and identity he carried were stripped away. Join Kluge, the Happiness Ethicist, as we reimagine ethics training to focus on the root causes of our behaviors. If we do it well, we may even leave knowing ways to improve our personal well-being.

Jeff Kluge worked as a financial advisor for Merrill Lynch for 25 years. He earned the CIMA® certification in 2003 and CPWA® certification in 2008, both of which were relinquished in 2016, before he pleaded guilty in 2017 to two counts of bank fraud. In prison, he searched for answers about why he made the choices he’d made and how to rebuild his life. He studied philosophers and other authors, classical and contemporary, and noticed recurring themes about ethics and happiness. Now back at home in Minneapolis, his mission is to share what he has learned, help people avoid personal and professional mistakes, and show them how to lead happier lives. Kluge says his work is inspired by his two grown sons and their honor, integrity, and intelligence.