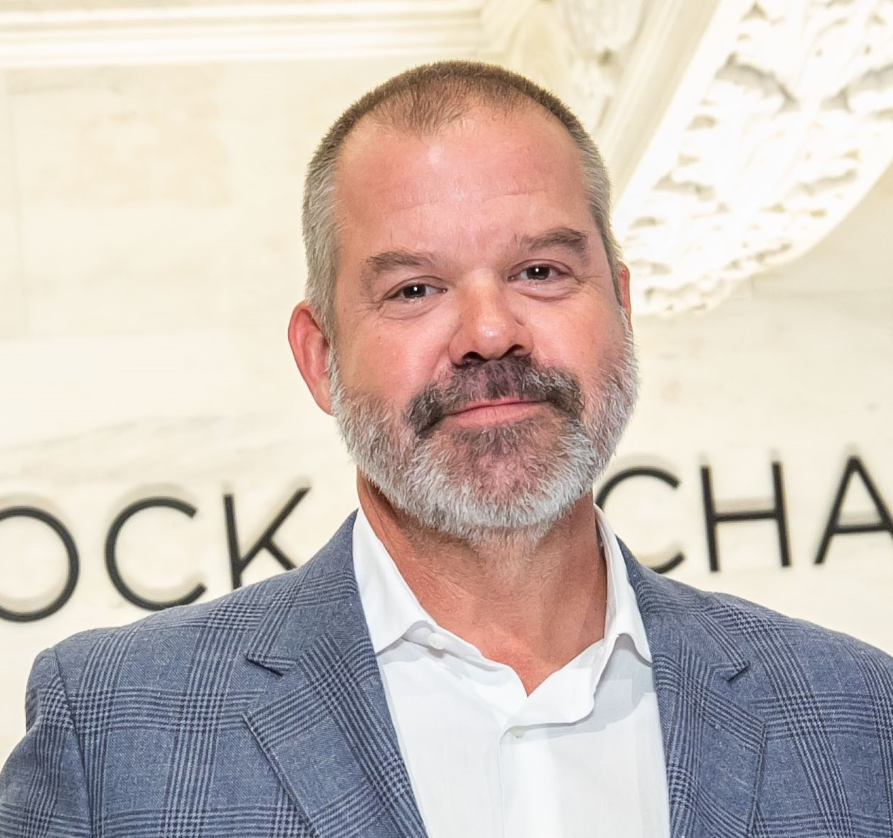 With the internet becoming increasingly affordable and accessible, billions of people in the developing world are now leapfrogging traditional consumption patterns and starting to consume online for the first time. The result of this rising middle-class consumer wave has transformed economies and produced new internet giants equal to or larger than their U.S. counterparts.  This session will delve into the greater influence of this new consumer wave and the fundamental changes taking place in developing economies, their preference for online shopping via the smartphone and how Gen-Z will drive the next leg of this growing digital revolution.

EdTalk #6: Capturing the Growth of India – The Stage is Set

The global economy has lurched toward an even greater reliance on technological innovation. With 1.4 billion people (nearly 1 billion of whom do not yet own a smartphone) India is poised for amazing transformation, with Gen Z leading the next wave of a rapidly digitizing consumer base. In this Ed Talk, Kevin Carter outlines where India fits into the broader digital revolution, with insights on key sectors and companies leading this digitization, from pharma to consumer stocks, including the “Alibaba and Tencent of India”. Kevin also covers the upcoming IPO’s of India’s many tech Unicorns in 2021 and beyond.