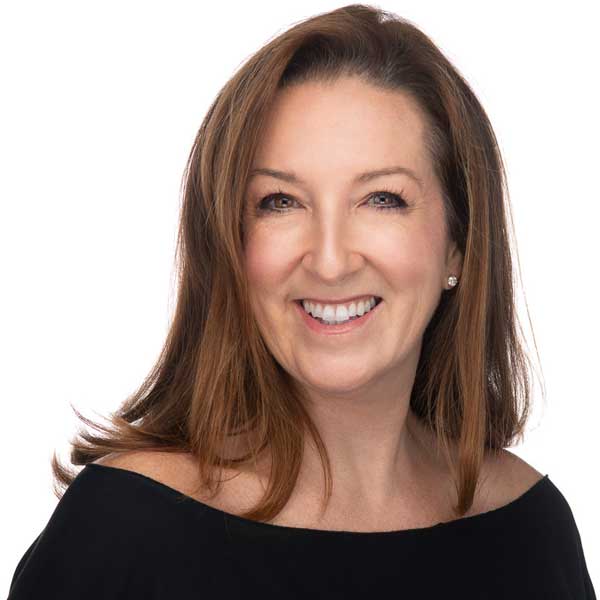 An Inside Look at Today’s New Tech Landscape: How Advisors are Leveraging the Latest Technology to Grow Their Businesses and Better Serve their Clients

Lori Hardwick brings more than 30 years of experience working in the financial industry as a prominent voice and is known for her intense passion for continuous improvement in the financial advisory industry. Hardwick has consulting and operating expertise in investment, technology, distribution and advisory solutions and is a regular speaker at industry events and frequently featured on leadership and fintech podcasts.

Lori was appointed to Genstar Capital’s Strategic Advisory Board in 2020 and at the same time, appointed as a board director for one of their portfolio companies in the financial services sector; Cetera Financial Group and in October 2020, she was appointed to the Orion/Brinker board of directors. In 2019, Hardwick was appointed to an independent board seat at Vestwell, LLC for which she currently serves as chairman. She also served as a board director for Riskalyze, beginning in 2018 and served as chairman of that firm from 2019 to mid-2021 when the company was acquired by Hg Partners, a P/E company based in London.

In 2017, Hardwick created and co-founded a new fintech company, Advisor Innovation Labs (AI Labs). At AI Labs, she served on the board of directors and was focused on building sophisticated and intuitive ‘systems of engagement’ between advisors and their clients with a digital interface. AI Labs underwent a successful acquisition in March 2020.

Prior to founding AI Labs, Hardwick served as chief operating officer for Pershing, a BNY Mellon company, sharing leadership responsibility with the chief executive officer for managing the Pershing family of companies. She served as a member of Pershing’s Executive Committee and BNY Mellon’s senior leadership team.

Previously, Hardwick was co-founder and group president of Advisory Services for Envestnet, overseeing all of its enterprise relationship management, institutional advisory sales, strategic partnerships and practice management programs. She had been with Envestnet since its founding in 2000 and served in a variety of roles. She helped Envestnet prepare and launch a successful IPO in July 2010 (NYSE: ENV).

Most recently, Hardwick was named as one of the “22 People who will Transform Wealth Management in 2022” by Financial-Planning.com and also recognized as one of the 2020 Top Women of Wealth Tech by ThinkAdvisor. She was also profiled as a “Winner in Wealthtech” in 2018 by Wealth Management Today. In 2017, Hardwick was named to the “Women to Watch” list by InvestmentNews and also, in 2016, was on Investment Advisor’s list of “The 25 Most Influential People in the Financial Industry.” She was also named one of the “50 Most Influential Women in Private Wealth” by Private Asset Management magazine in 2015.

She also serves her community by working on Ben Franklin’s Executive Review Committee where she helps advise Ben Franklin to review and assess the viability of local start-up firms for investment, with an emphasis on those that will create jobs and economic growth for the city of Philadelphia.

Hardwick graduated from The Ohio State University with a Bachelor of Arts. She is also a graduate of the University of Chicago Booth Advanced Management Executive Program, an elite category of year-long Master of Business Educational programs designed for senior executives. 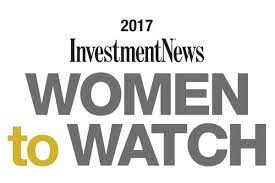 Investment Advisor's Top 25 Most Influential People in the Financial Industry