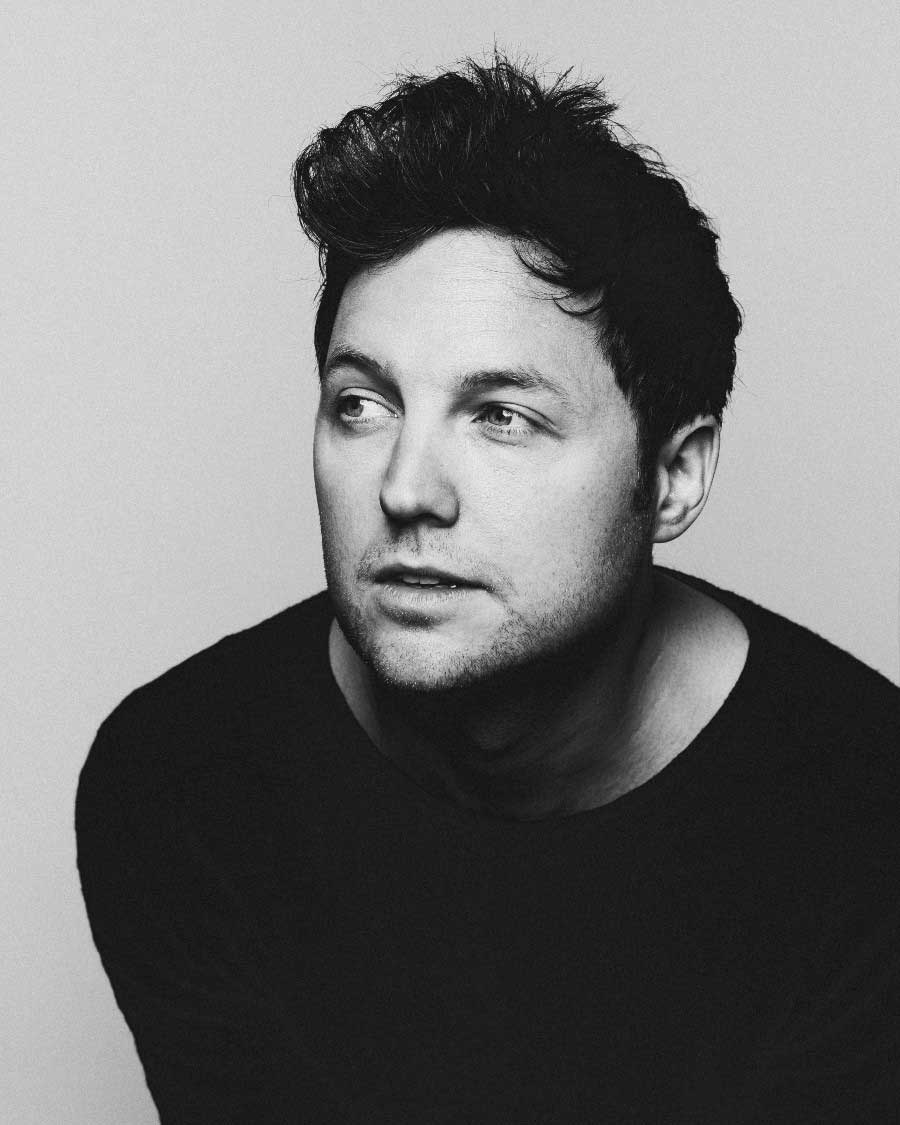 Nick’s life and musical journey read like a movie script. Originally from the UK but having spent most of his adult life in the U.S., Nick has played more than 1,000 shows across the world, released six albums and seen his singles top the iTunes charts on multiple continents. In 2012 he managed to learn German in just two months and win The Voice Germany. Nick’s ‘Song of the Month’ project (now culminating in the upcoming release of his “Hope, Happiness & Heartbreak” album) includes recent singles, “Where We Call Home,” ‘Brave” and “Our Time” have landed on several major playlists, broke into the Top 50 on U.S. radio and were spotlighted by the likes of MTV, SiriusXM, Disney, NBC, Fox, CMT, Shazam and Apple Music.

After finishing up his sold-out European tour at the end of 2019 Nick spent a large part of 2020 writing more than 100 new songs, performing more than 60 online concerts and running an outdoor, socially distanced music series through Bookable, a company he co-founded back in 2017. Nick has accumulated tens of millions of streams across his catalog and been featured on some of Apple and Spotify’s biggest playlists.

As well as headlining several tours of his own, Nick has toured with and opened for the likes of Train, Gavin DeGraw, Boyce Avenue, Rachel Platten, Lifehouse and Eric Hutchinson. He performed his hit song “Untouchable” to more than one million people in Berlin on New Year’s Eve and recently sang the national anthem at Madison Square Garden. Nick's music has been heard on TV in more than 50 countries, including on shows such as “Keeping up with the Kardashians,” “Pretty Little Liars,” “The Hills,” “Jersey Shore,” “Switched at Birth,” ‘LA Ink” and “90210.” Notably, his song “Fight” was recently used as the Official ARD Tour de France song and his song “Our Time” as the finale number on NBC’s “World of Dance.”