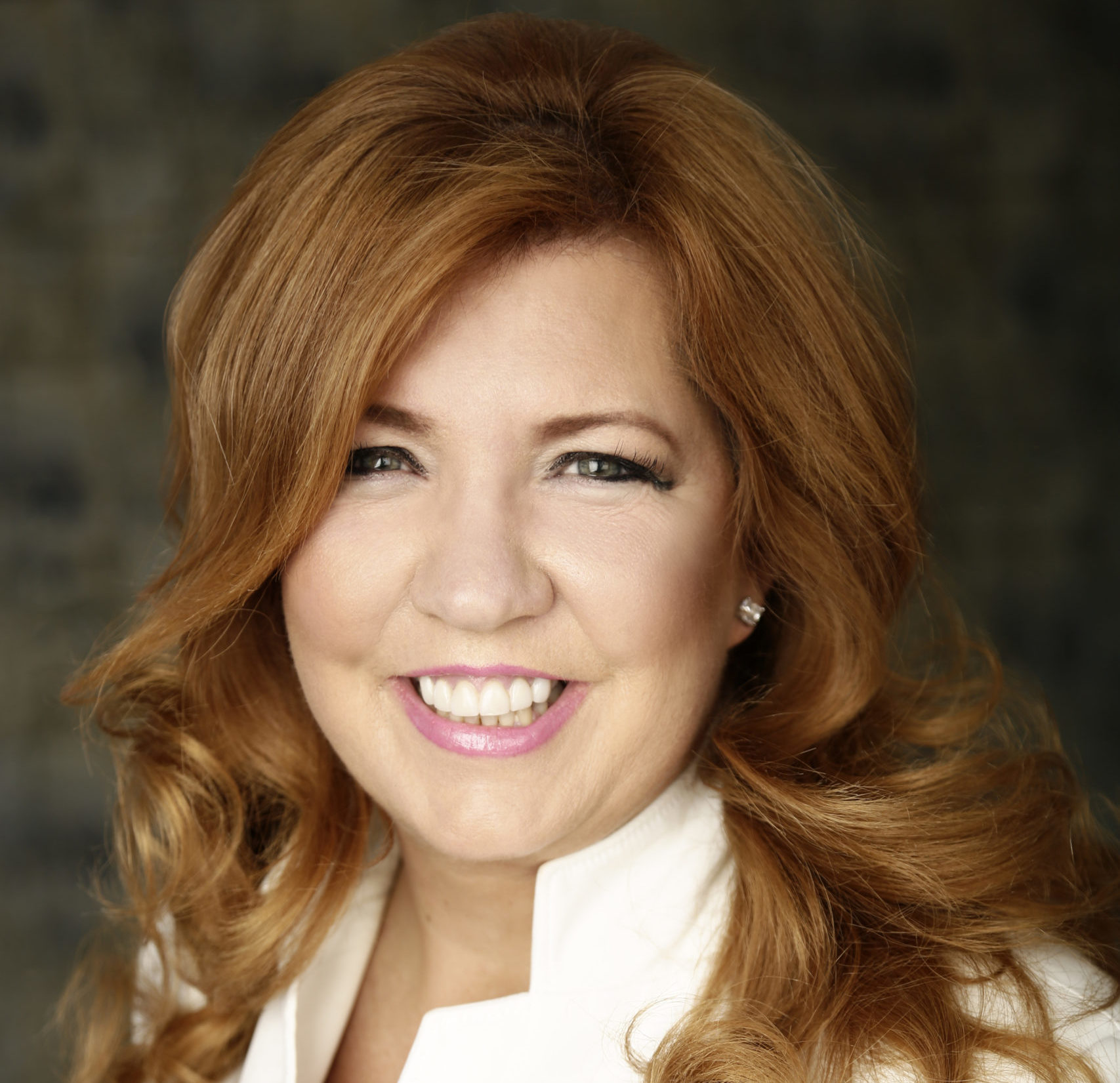 Geopolitics for Investors: Coping with Technology and Politics

The Cold War has given way to a Hot War in Cold Places. The Superpowers are facing off in space, cyberspace and from the Arctic to Africa to Asia. How can investors, businesses and bystanders cope in a world where technological innovation is both provoking and preventing conflict?

The Economist says they were “inundated with enthusiastic feedback”

Institutional Investor says she was “voted the best/favorite”

The Hon. Dr. Malmgren is an economist who makes sense of the world economy by writing books, founding tech businesses, advising policymakers around the world and through public speaking and teaching. She is a senior partner of The Monaco Foundry, a start-up incubator for impact-led founders, and a special advisor to Avonhurst, a legal and consulting firm in the UK specializing in deals, policy and capital raising. She is also on the board of Premios Verde which holds the “Green Oscars” each year. Malmgren writes a column about the world economy on Substack. She is the chair of Datifly, a firm that advises on the use of drones by industry, and previously co-founded a drone manufacturing firm that won the Cog X Award for Autonomy, the 2020 National Technology Award and Power Product of the Year 2020. She served as the Chairman of the Drone/UAV subcommittee on manufacturing standards at The British Standards Institute.

Malmgren served President George W. Bush in the White House as special assistant to the President and on the National Economic Council. She was responsible for financial market issues and handled Enron and Sarbanes Oxley. She served on the President’s Working Group on Corporate Governance and the President’s Working Group on Financial Markets. After 9/11 she was also responsible for assessing Terrorism Risks to the Economy and technology as a source of geopolitical competitiveness. Before joining the White House, she ran the Bankers Trust Asset Management business in Asia and was then appointed as the global chief currency strategist. She was then named the deputy head of global strategy at UBS.

Her most recent bestseller, The Infinite Leader, won the International Press Award for the Best Book on Leadership for 2021. Her previous book, The Leadership Lab, was named Business Book of the Year and Best Book on Leadership in 2019 and won the International Press Award 2020 and the NYC Library Big Apple Award. She is also the author of Geopolitics for Investors (2015) and Signals: How Everyday Signs Help Us Navigate the World’s Turbulent Economy a crowd-funded Amazon best-seller (2016). She has been named one of the 50 Top Inspiring Women in the UK and one of the Top 100 in Tech by @WATC_WeAreTech and longlisted by Computer Weekly as a Most Influential Women in Tech for 2019, 2020 and 2021. She serves as a judge on The Queen’s Enterprise Business Awards and was a member of the Board of Directors for The Department for International Trade in the UK from 2017-2019. She is a Senior Associate Fellow of RUSI. She is also an advisor to the BSA Huxley Summit.

She has a BA from Mount Vernon College and an MSc and PhD from the London School of Economics. She completed the Harvard Program on National Security. She lectures at Sandhurst and the Duke Fuqua Global Executive MBA Program and has lectured at the University of Texas, Austin and INSEAD. She gave the graduation address at the London School of Economics in 2013 and 2016. 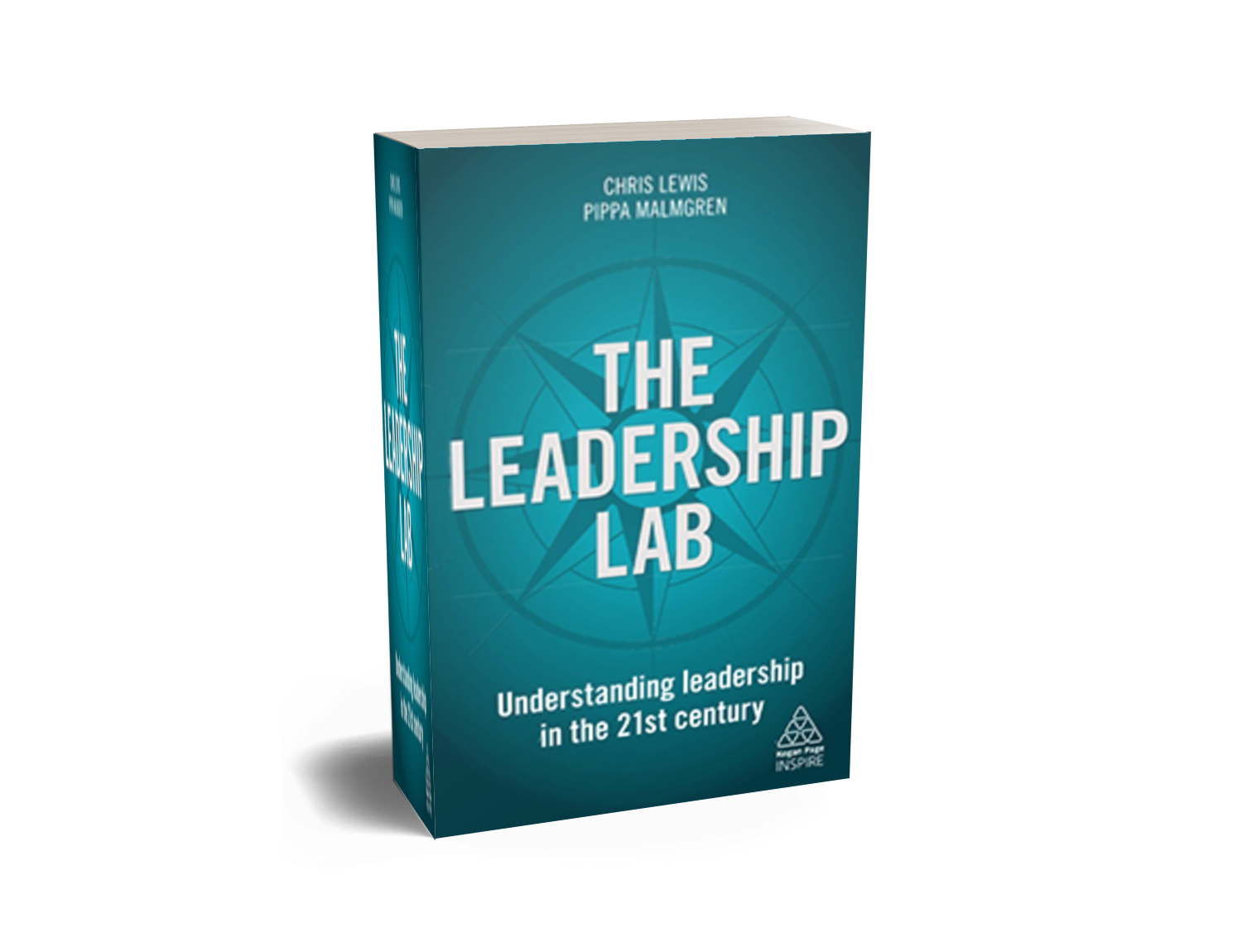 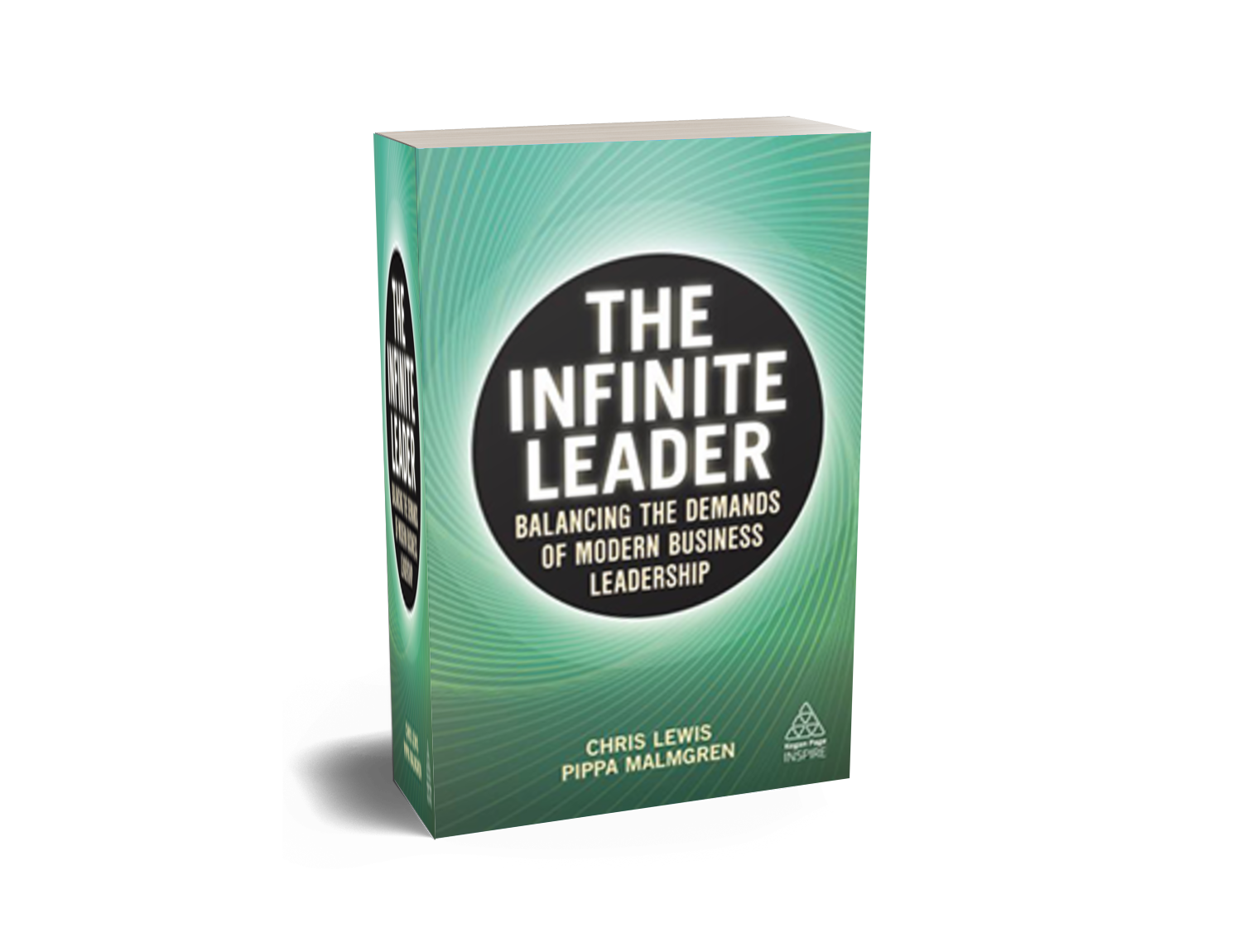 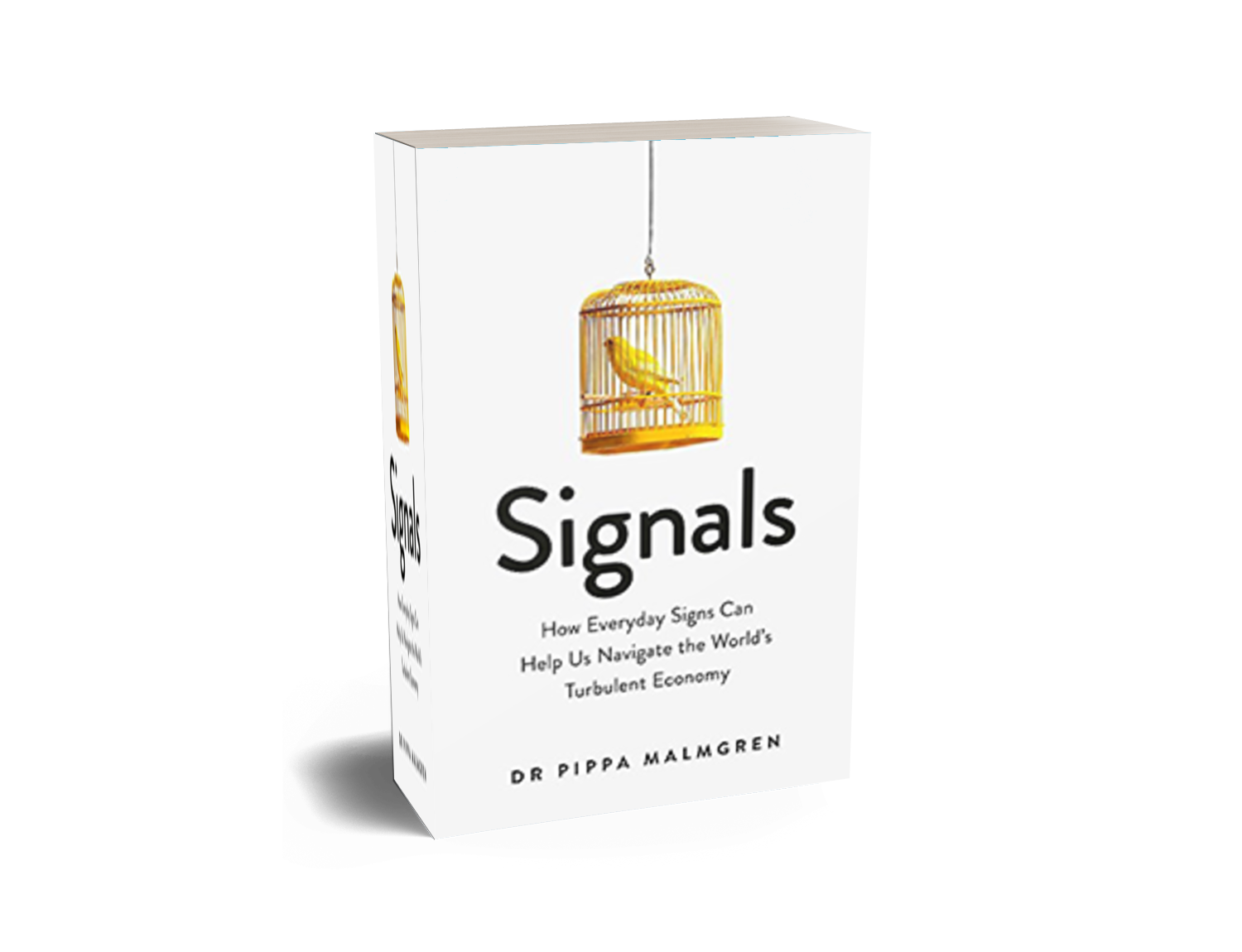 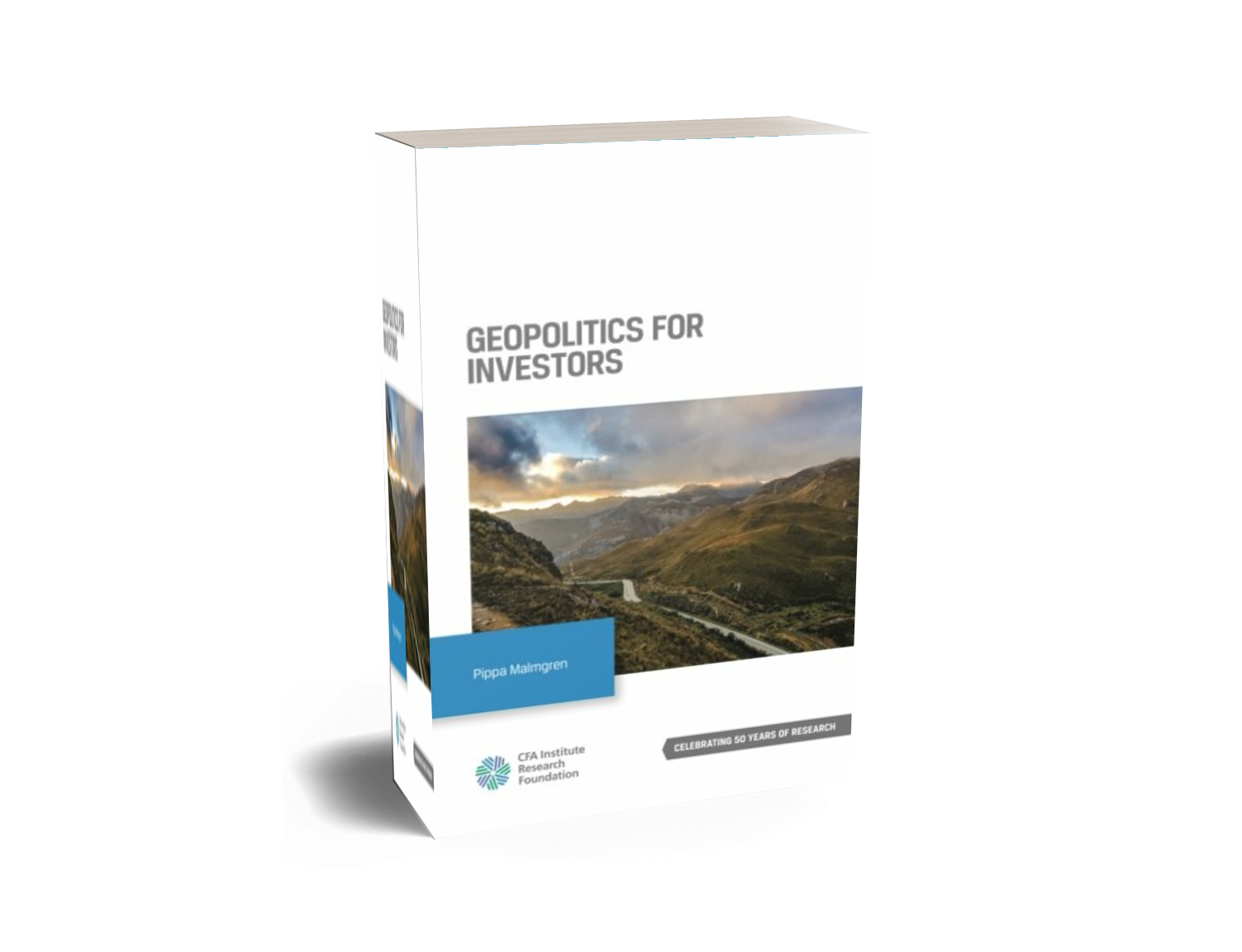 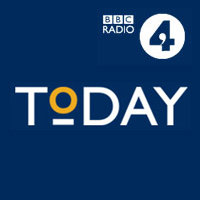 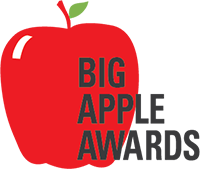 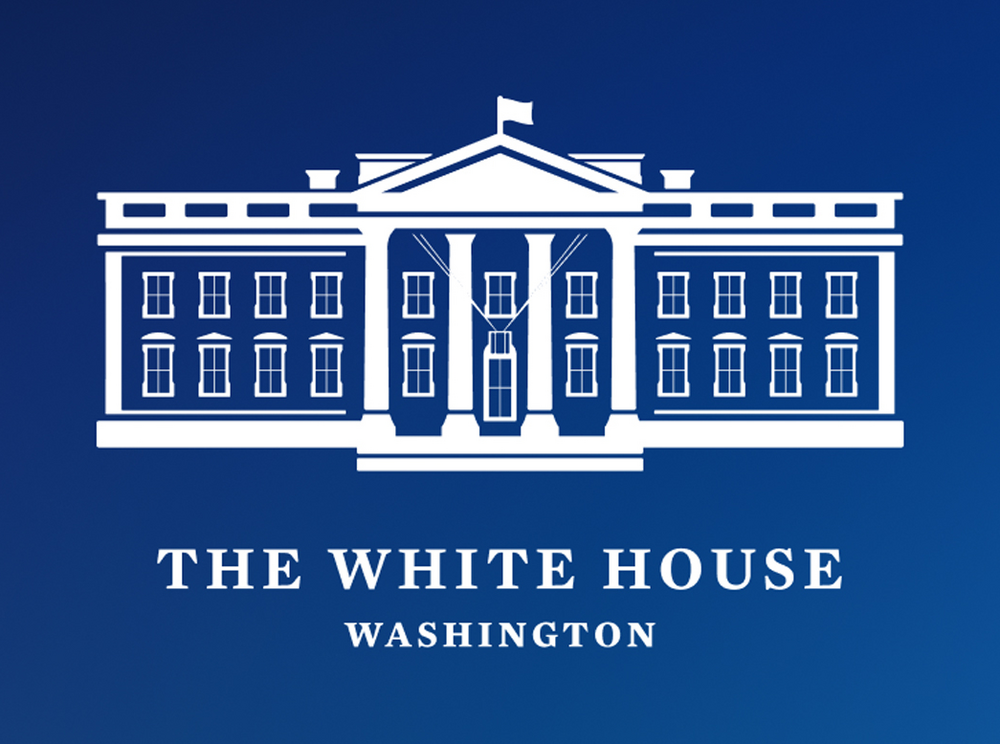