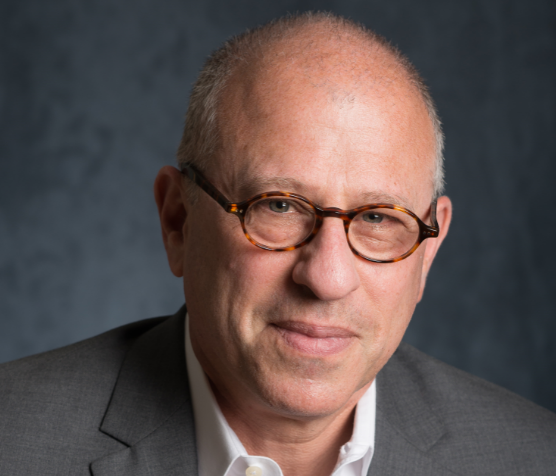 General Session 2: For You When I Am Gone; Creating an Ethical Will

An exploration of life's most important questions to ask ourselves about the legacy we hope to leave for our loved ones. The presentation will include an opportunity to craft your own ethical will under the guidance of Rabbi Steve Leder who has lead ethical will writing workshops nationwide for more than a decade.

Steven Z. Leder is senior rabbi of Wilshire Boulevard Temple in Los Angeles. Rabbi Leder is the author of The Extraordinary Nature of Ordinary Things and More Money Than God: Living a Rich Life without Losing Your Soul. His book, More Beautiful than Before: How Suffering Transforms Us, has helped tens of thousands of people suffering from emotional or physical pain. His new book, The Beauty of What Remains; How Our Greatest Fear Becomes Our Greatest Gift was published in January 2021. He is a regular contributor and guest on The Today Show, writes regularly for TIME, Foxnews.com, Maria Shriver’s Sunday Paper, contributed a chapter to Charles Barkley’s book Who’s Afraid of a Large Black Man? and has published essays in Town and Country, the Los Angeles Times, USA Today, and the Los Angeles Jewish Journal where his Torah commentaries were read weekly by more than 50,000 people. His sermon on capital punishment was included in an award-winning episode of The West Wing. Rabbi Leder received the Louis Rappaport Award for Excellence in Commentary by the American Jewish Press Association and the Kovler Award from the Religious Action Center in Washington, DC, for his work in African American/Jewish dialogue and in 2012 presented twice at the Aspen Ideas Festival. After receiving his degree in writing and graduating cum laude from Northwestern University, and studying at Trinity College, Oxford University, Rabbi Leder earned a master’s degree in Hebrew Letters and rabbinical ordination from the Hebrew Union College.