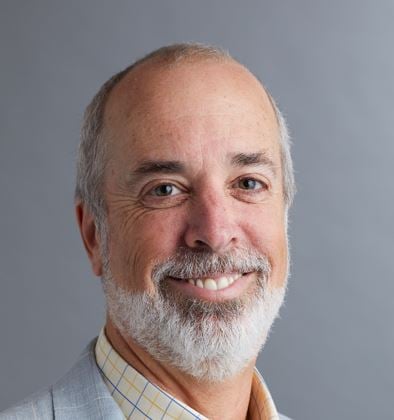 The question isn’t whether your clients should or shouldn’t invest in crypto and digital assets – the reality is that they are already invested and will continue to invest in this space. While one of the biggest and most well-known risks associated with these alternatives is the price volatility, there are several others that advisors need to be aware of and prepared to address as the ways in which digital assets are being created, held, and used are constantly changing. From the security/custody risk associated with how crypto is held to the liquidity and counterparty risk that is present on many popular exchanges and lending platforms - this expert panel of thought leaders is prepared to go beyond the basics to address these important topics and more.

All three leading trade publications (Investment Advisor, RIABiz and InvestmentNews) say Ric Edelman is one of the most influential people in the financial planning and investment management profession. He’s in both Research magazine’s Financial Advisor Hall of Fame and Barron’s Hall of Fame and was ranked three times as the nation’s #1 Independent Financial Advisor by Barron’s. Edelman is the recipient of the IARFC’s Lifetime Achievement Award, and he holds two patents for financial product innovation. He is a leading financial educator and champion of improving financial literacy for all Americans. He’s been on the air for more than 30 years, named by TALKERS as one of the “Heavy Hundred” – the most important talk show hosts in America – and he’s the host of “The Truth About Your Future” with Ric Edelman, heard on dozens of radio stations across the country. Edelman has also produced several award-winning specials for public television and is a #1 New York Times bestselling author of 10 books on personal finance. His newest book, The Truth About Crypto, debuted in May. Edelman taught personal finance for nine years at Georgetown University and is now Distinguished Lecturer at his alma mater, Rowan University, which awarded him an Honorary Doctorate in 1999 and in 2020 named its communications school the Ric Edelman College of Communication & Creative Arts. Edelman is the founder of the Digital Asset Council of Financial Professionals, his media company, The Truth About Your Futureand the Funding Our Future Coalition. Edelman and his wife Jean live in Northern Virginia. They serve on a variety of nonprofit boards and are benefactors of the Edelman Center for Nursing at Inova Hospital Foundation, the Edelman Indoor Arena at Northern Virginia Therapeutic Riding Program and Rowan University’s Edelman Planetarium and Edelman Fossil Park.