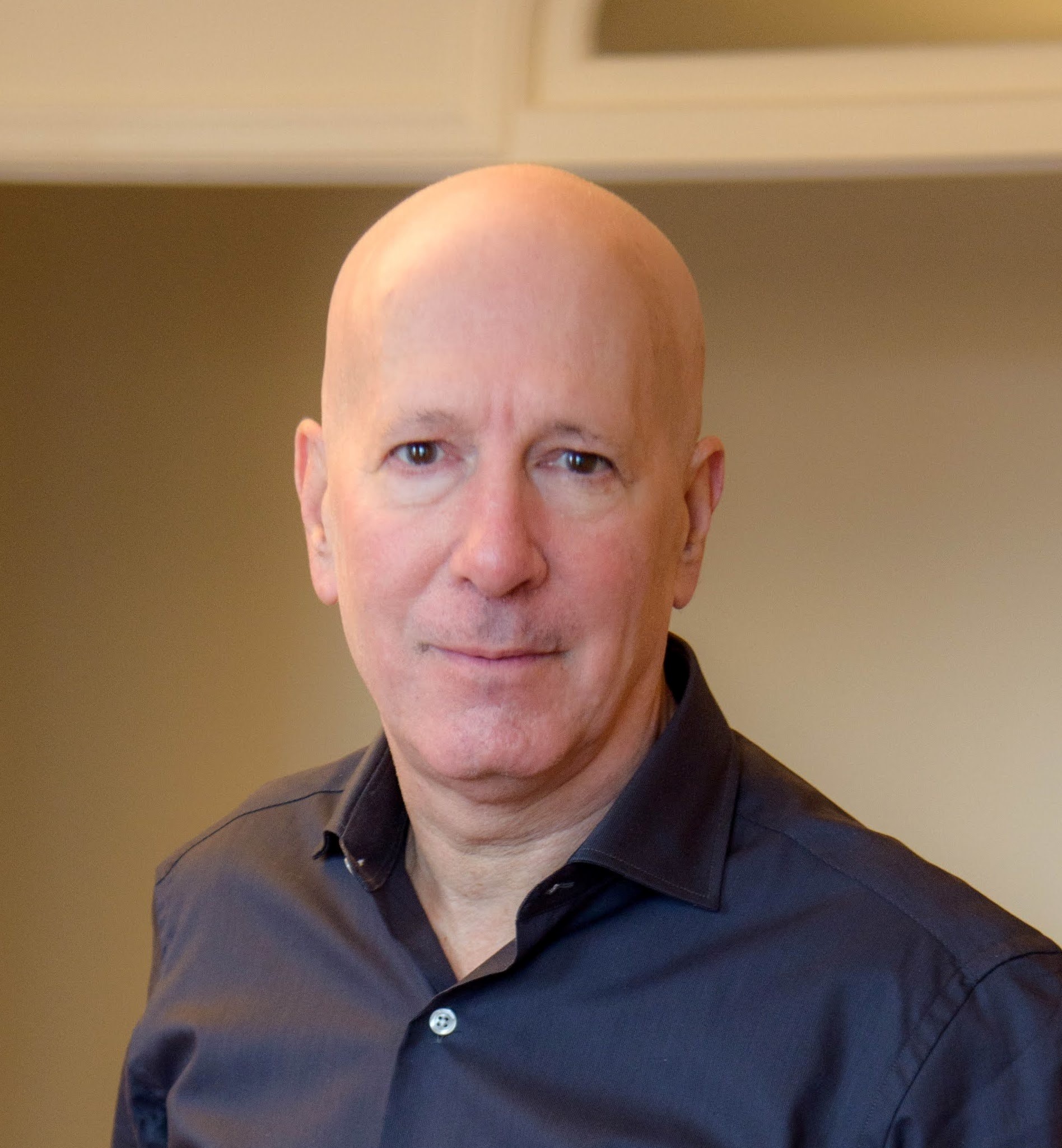 Co-Founder and Head of Risk, Fabric

As goals-based wealth management strategies continue to evolve, there is an increased need to better understand the drivers of risk and how to implement institutional caliber methodologies for risk management. Through establishing a culture that embraces proper due diligence, along with the use of new analytic tools and options-based strategies, advisors can differentiate themselves, improve client relationships and mitigate risk. This pre-conference workshop is designed to help fiduciary advisors conduct more meaningful risk assessments and implement best practices when creating portfolios for their high-net-worth clients.

Richard Bookstaber is a noted expert in financial risk management and is the author of The End of Theory (Princeton, 2017), and A Demon of Our Own Design (Wiley, 2007). He is the founder of Fabric, a platform for providing risk management to wealth managers and asset owners.

His career has spanned chief risk officer roles on both the buy side at Moore Capital and Bridgewater, and on the sell side at Morgan Stanley and Salomon. From 2009 to 2015 Bookstaber served in the public sector at the SEC and the U.S. Treasury, drafting the Volcker Rule, building out the risk management structure for the Financial Stability Oversight Council. Most recently he was the chief risk officer in the Office of the CIO for the University of California, with oversight across its $160 billion pension and endowment portfolios.

He is a proponent of using agent-based models to deal with the risk that emerges from the complex dynamics of the financial system and has developed and applied these models at the U.S. Treasury, the University of California and in his current work at Fabric.

His various roles have put him at the center of the critical crises of the last three decades, working with portfolio insurance during the 1987 Crash while at Morgan Stanley, overseeing risk at Salomon during the 1998 failure of Long-Term Capital Management (dubbed “Salomon North”) and with the aftermath of the 2008 crisis while in the regulatory sphere.

He received a PhD in economics from MIT. 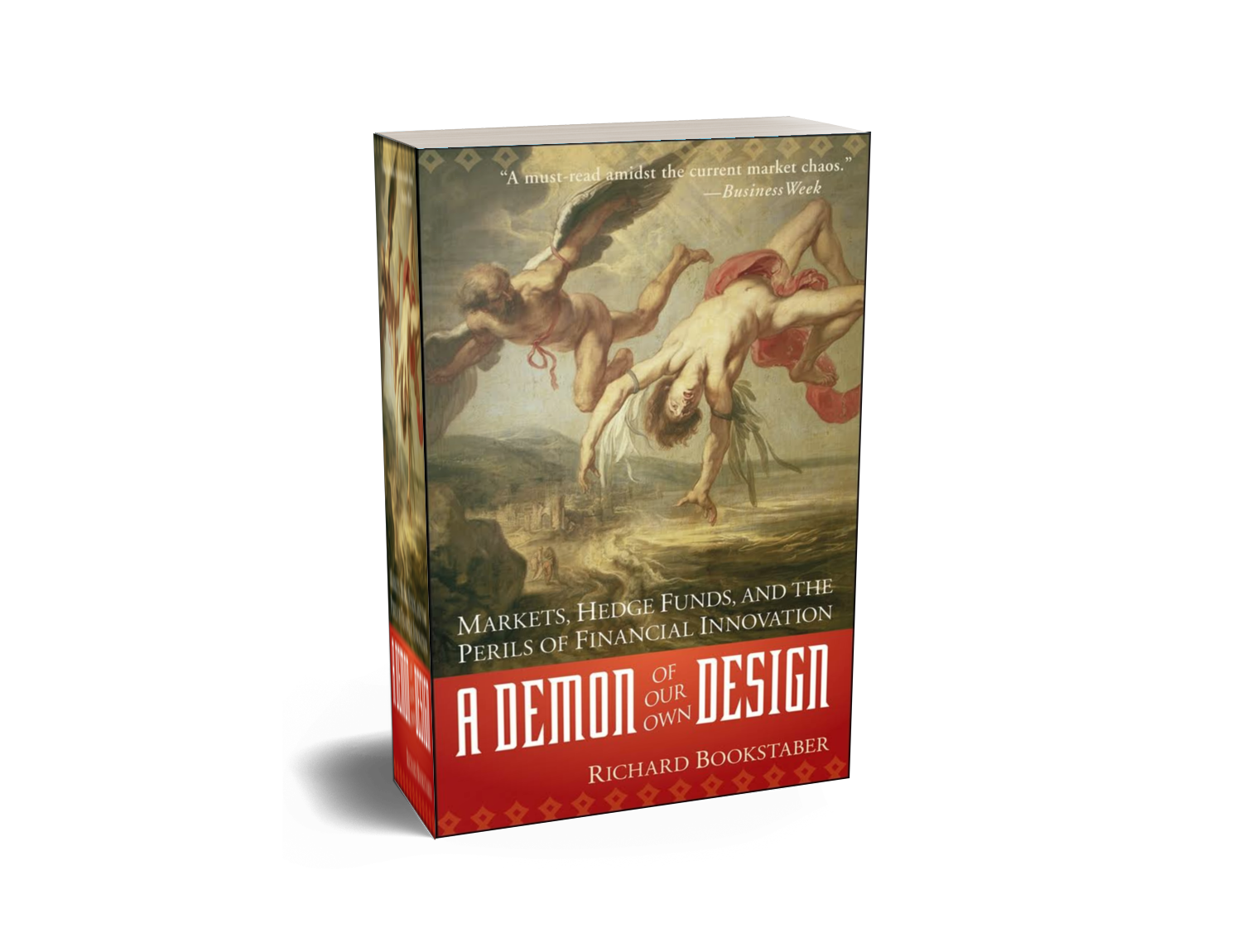 Morningstar  '4 Things Risk is Not'