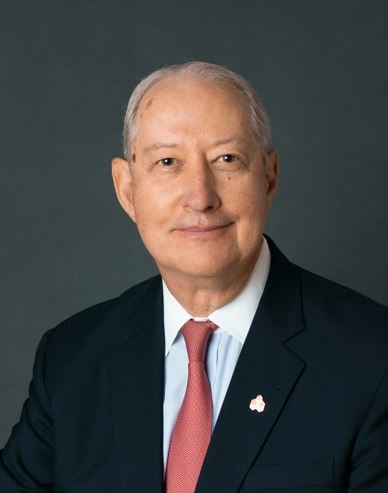 Moving Beyond the 60/40 Portfolio

In this session, we will examine the limitations of the 60/40 portfolio in today’s market environment. We will consider alternative sources of return and income, broader diversification and inflation hedging strategies. Key takeaways include:

President and founder of T. Davidow Consulting, LLC, an independent advisory firm focused on the needs and challenges facing the financial services industry, Tony Davidow leverages his diverse experiences to deliver research and analysis to sophisticated advisors, asset managers and wealthy families.
He’s held senior leadership roles at Morgan Stanley, Charles Schwab, Guggenheim Investments and IndexIQ. Prior to founding T. Davidow Consulting, Davidow was an alternative beta and asset allocation strategist at the Schwab Center for Financial Research, where he served as a subject matter expert on asset allocation and portfolio construction, smart beta strategies and alternative investments. He was responsible for developing and disseminating Schwab’s point of view to clients and the media.