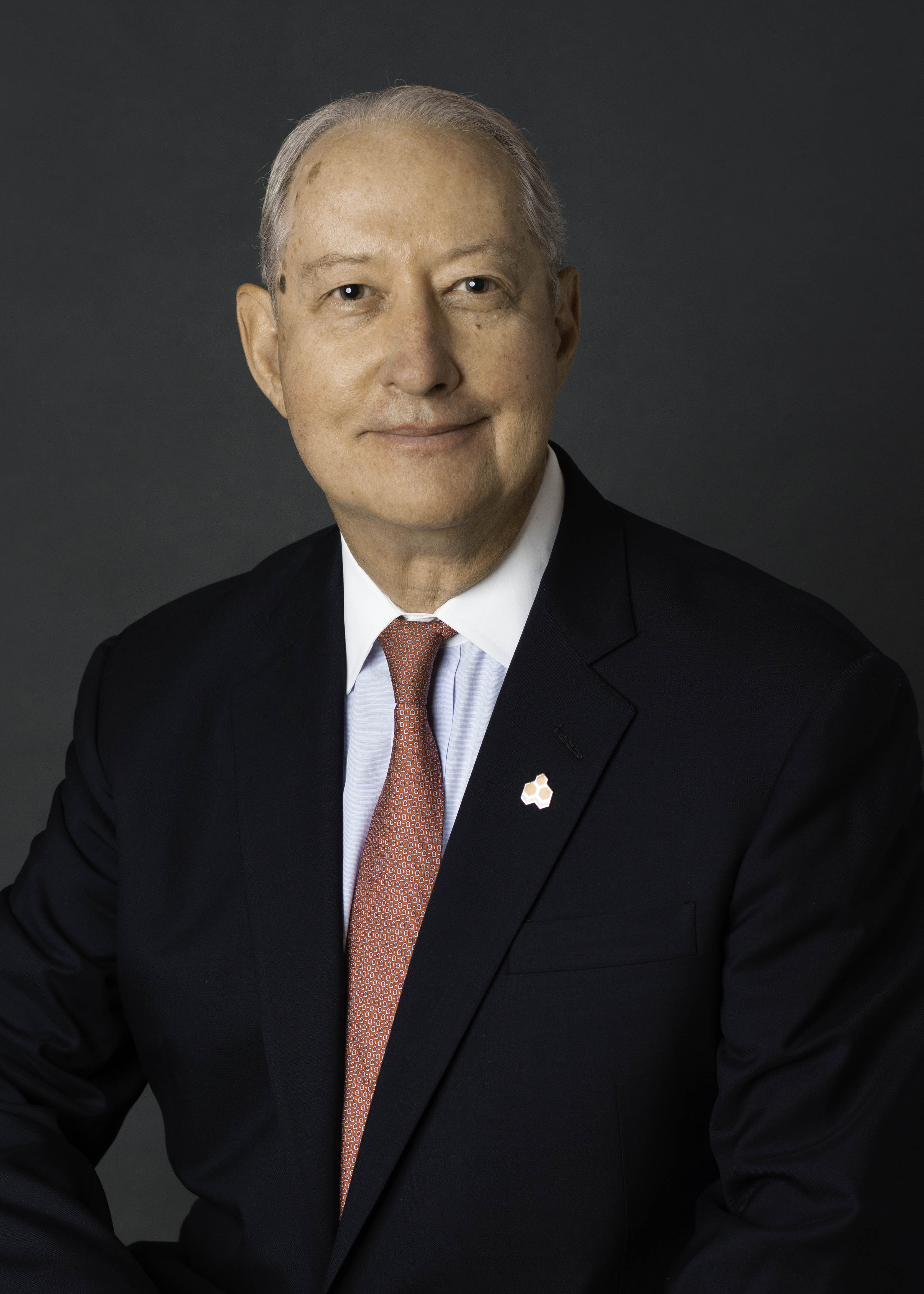 In this session, we will examine some of the limitations of modern portfolio theory, and suggest how wealth advisors can evolve their asset allocation approach. We will consider the merits of goals-based investing, and how it marries attributes of MPT and behavioral finance, to establish realistic expectations for high-net-worth investors. The following are few of the key learnings:

President and Founder of T. Davidow Consulting, LLC, an independent advisory firm focused on the needs and challenges facing the financial services industry, Davidow leverages his diverse experiences to deliver research and analysis to sophisticated advisors, asset managers and wealthy families. He’s held senior leadership roles at Morgan Stanley, Charles Schwab, Guggenheim Investments and IndexIQ among others. Prior to founding T. Davidow Consulting, Davidow was Alternative Beta & Asset Allocation Strategist at the Schwab Center for Financial Research, where he served as subject matter expert on asset allocation and portfolio construction, smart beta strategies and alternative investments. He was responsible for developing and disseminating Schwab’s point of view to clients and the media. Davidow holds a B.B.A. degree in Finance and Investments from Bernard M. Baruch College, and has earned the Certified Investment Management Analyst® (CIMA®) designation from the Investments & Wealth Institute and the Wharton School of the University of Pennsylvania. He served on the Board of Directors of the Investments & Wealth Institute from 2009 to 2015. Davidow currently serves as the Chair, Investment & Wealth Monitor, Editorial Advisory Board, and Host for the Exceptional Advisor Webinar Series. He’s also a member of the Investments & Wealth Institute WealthBoard 100 Advisory Board. In 2020, Davidow was awarded the Wealth Management Impact Award by the Investments & Wealth Institute. In 2017 he received the Stephen L. Kessler Writing Award, and in 2015 he received the Stephen L. Kessler Writing Award (Honorable Distinction).